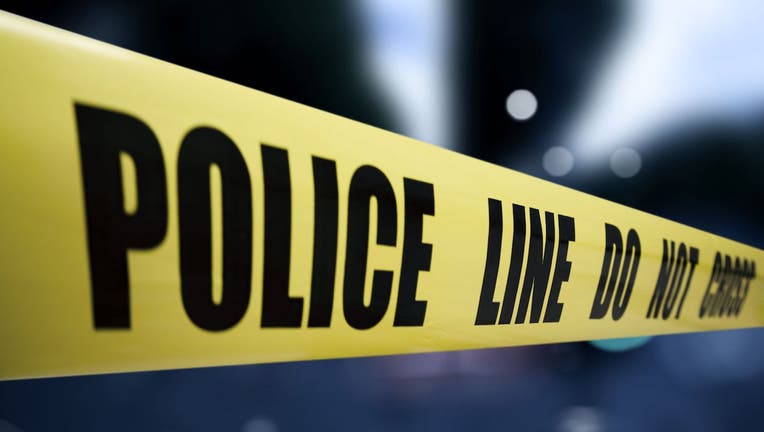 FAIRFIELD, Calif. - A male victim died from his injuries after a stabbing Wednesday evening in Fairfield. Police say the stabbing was domestic-violence related.

At around 7:20 p.m., police responded to a call of a female being stabbed in an apartment in the 800 block of E. Tabor Avenue. Officers located a male and a female who were both stabbed.

Police said the male died from his injuries. There was no word on the female victim's condition.

Police would not release any further information "due to the sensitive nature of the incident," they said in a news release.