JoAnn Walker and Pamela Price announced their joint bid today unseat the incumbent Alameda County district attorney and sheriff, saying they are running a progressive platform to reform what they see as abuses within the criminal justice system.

OAKLAND, Calif. - Two Black women on Wednesday announced their joint bid to unseat the incumbent Alameda County district attorney and sheriff, saying they are running a progressive platform to reform what they see as abuses within the criminal justice system.

Civil rights attorney Pamela Price is running for a second time to unseat District Attorney Nancy O’Malley, who has held the seat since 2010.

And first-time candidate JoAnn Walker, a San Francisco police officer of 25 years who lives in Hayward, is running to oppose Sheriff Gregory Ahern, who has held his seat since 2007.

As for their dual announcement, Walker and Price said that they wanted to tackle criminal justice reform more holistically. As African-American women, both said they know how unfair the system can be to people of color -- something they had hoped to change long before the highly publicized death of George Floyd. The county has never had a Black woman in either of theses roles before.

Price is a well-known name in the East Bay criminal justice and political scene. She ran, and lost, to O’Malley in 2018 but earned 42% of the vote. She then ran for mayor of Oakland that same year, and lost that race, garnering just 13% of the vote.

Price has been a vocal activist who has called for the end of the death penalty, reducing the number of incarcerated people and clamping down on police misconduct. During her past bid for DA, Price drew contributions from billionaire George Soros and Laurene Powell Jobs, the widow of Apple’s Steve Jobs. 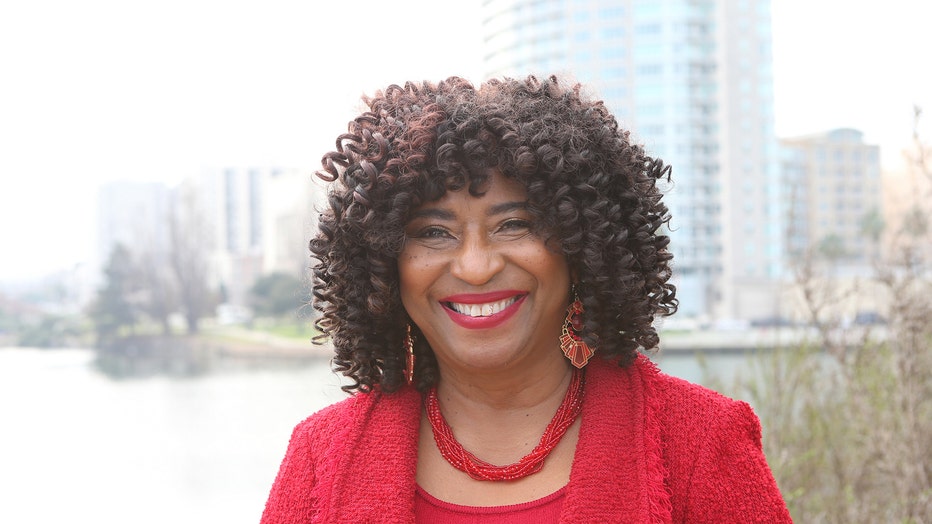 By contrast, Walker is largely unknown in East Bay political or activist circles. Price said she met Walker in "a library" and realized the two had a lot in common philosophically, which is when they came up with the idea of running side by side.

Walker said she is most interested in running for sheriff to curb the number of in-custody deaths at Santa Rita Jail -- the highest of all the Bay Area county detention facilities, a KTVU analysis found. Another investigation by this news organization revealed that the Alameda County Sheriff’s Office has paid out the most of all the Bay Area law enforcement agencies -- $27 million -- over the last five years to settle excessive force and wrongful death claims.

"I’ve been paying attention to issues that have affected Santa Rita," Walker said. "The number of in-custody deaths really has me concerned. And I’d like to address that issue."

Aside from the in-custody death rate, Walker said she wants to create independent oversight of internal investigations, produce a more transparent analysis of the budget, break the backlog of untested rape kits and address the conditions of women inside the jail.

Walker’s resume includes winning a U.S. Attorney General award for her "outstanding efforts" in community policing five years ago. She currently volunteers as a suicide prevention counselor and is a graduate of Cal State East Bay with degrees in French, nutrition and exercise physiology.

The two announced their candidacy early, as the race isn’t until 2022.

Price and Walker said they wanted to start making public announcements and raising funds now. As of this week, they were the only candidates to file campaign papers with the Alameda County Registrar’s Office in each of their respective races.

Walker realizes she is far from a household name. But without elaborating, she said she has worked behind the scenes for change.

"Have I been in an activist situation where other people can see me? No," she said. "But as an activist inside where I can talk with people and ask questions so that we can begin to think differently about the way we do our jobs? Yes. I have been there." 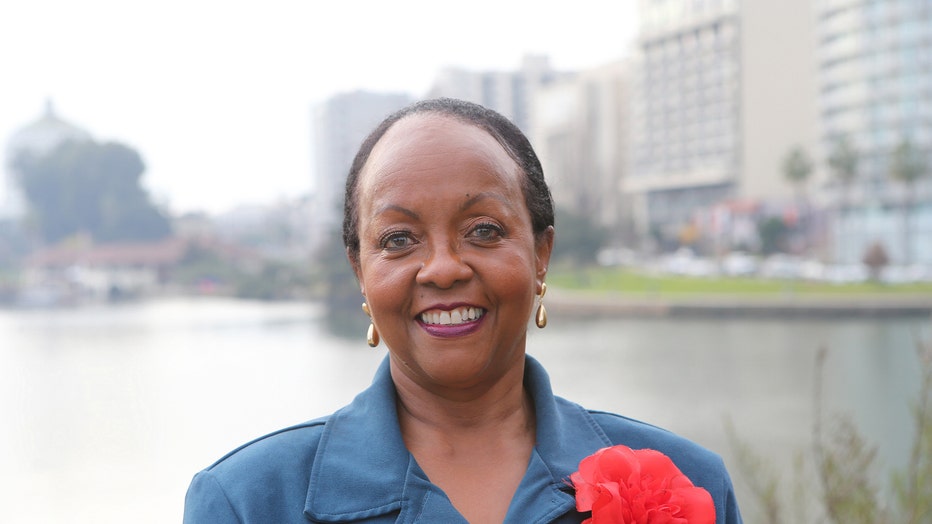 Ahern and O’Malley did not immediately respond for immediate comment.

Both are law-and-order types and have been backed by mainstream East Bay law enforcement for more than a decade.

During the COVID crisis, Ahern opposed zero bail and recently was at a thin blue line rally in Livermore, where he spoke about who he believes is on the right side of the law and who is not.

On the sheriff’s website, Ahern said he is proud of developing programs such as the Youth and Family Services Bureau, drug education and enforcement programs, the cold case DNA unit and the now-disbanded Urban Shield tactical training exercise.

O’Malley also has been a no-nonsense prosecutor, whose passion is prosecuting sexual assault and human trafficking crimes. Her website states that she is proud of her work clamping down on identity theft, real estate and environmental crimes.

Recently, O’Malley took an unusual step and charged a San Leandro officer with voluntary manslaughter for the April 2019 death of Steven Taylor, a Black man wielding a bat in Walmart. It was the first time she had ever charged a police officer with a man’s death. She said the officer could have done a better job to de-escalate the situation.

Veteran legal analyst Michael Cardoza, who has been both a prosecutor and criminal defense attorney, said he is ardently opposed to law enforcement leaders running on progressive platforms.

"Even though progressives are well-intentioned, they are severely affecting justice, ruining businesses and ruining society," Cardoza said, adding that he is also not a personal fan of O'Malley. "We need rules in our society. We can't just let people steal and use drugs. There have to be repercussions. Progressives adversely hurt the very people they are trying to serve."

He pointed to the current liberal climates in San Francisco and Seattle, where prosecutors are not charging many low-level crimes, and which he said causes "states of disrepair" because of the leniency shown to suspected criminals.

That's not how progressive activists see it.

Jose Bernal is a civil rights organizer who has been a longtime critic of Ahern who has repeatedly called for an audit of the sheriff's budget.

And while Bernal doesn't like the idea of any type of incarceration, he believes that the hardline attitude against crime held by many conservatives is the wrong answer.

"At the height of mass incarceration, locking everyone up and throwing away the key didn’t make anyone safer," Bernal said. "The failed war on drugs and the tough on crime rhetoric of the 80’s and 90’s only made us less safe, took valuable funds away from community resources, and destroyed millions of Black and Brown lives."

Walker and Price say they want to make lives better for the disenfranchised. And both say the people in Alameda County -- even those outside of radically progressive Oakland and Berkeley -- are ready for such a change.

Walker said the death of George Floyd and the national uprising demanding police reform will only help her and Price gain support for combating issues that both have known about personally for a long time.

And as for the more conservative parts of Alameda County, Price said it’s on her and Walker to do a better job getting out their message. She believes it’s possible to achieve: The voters of more conservative Contra Costa County elected Diana Becton, a progressive Black prosecutor, as DA in the last election.

"We will do a better job at communicating with people of Dublin, Livermore Pleasanton and Fremont and in the south county," Price said. "I think we didn’t do as good a job as we wanted to. Alameda County is a progressive county and people want to see justice done right. I know the folks in Alameda County have been paying attention and now have a different perspective."