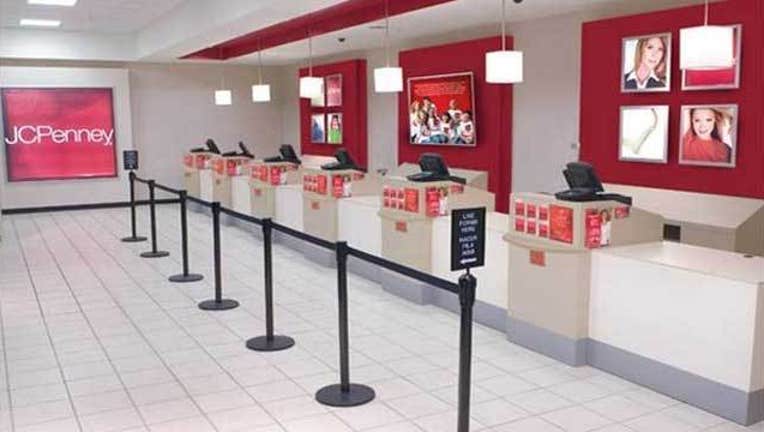 CHEYENNE, Wyo. (AP) — Police say a man and woman have stolen more than $9,000 worth of women's undergarments from a department store in Wyoming's capital.

Officer Dan Long, a Cheyenne police spokesman, says the shoplifters made off with just over 1,000 pairs of panties from the J.C. Penney store in a local mall Wednesday afternoon.

Video surveillance shows the two leaving the store with a large plastic bag.

Long says store employees did not notice the theft until several minutes after it happened and the pair got away before police arrived.