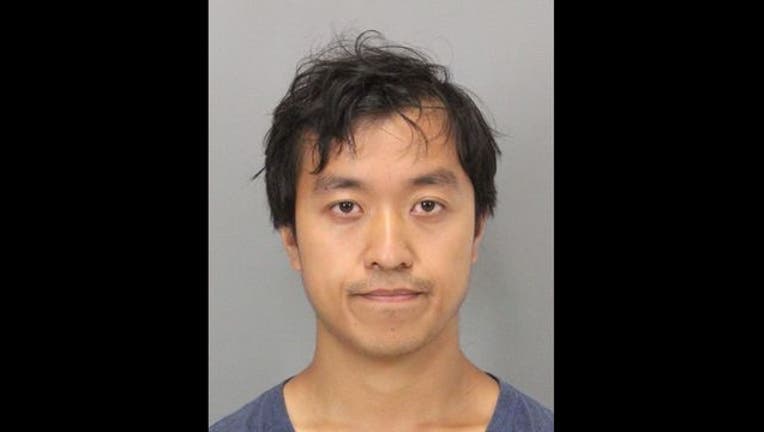 PALO ALTO (BCN)— A 27-year-old man who allegedly raped a woman at his Palo Alto home late last month after a night out with other acquaintances was arrested this morning, police said.

Yue Zhou, of Palo Alto, was taken into custody at his home in the 4200 block of Wilkie Way near West Charleston Road around 7:50 a.m. He was arrested on suspicion rape by force, sexual battery and false imprisonment, police said.

The alleged rape happened on the night of June 24, when the victim gave Zhou a ride home after having dinner with him and other acquaintances, according to police.

The victim, a woman in her 20s, told the Zhou she was tired and accepted his offer to have a glass of water and rest in his home, police said.

Zhou allegedly raped the woman while inside the residence, then held a knife and said she couldn't leave, according to police.

The woman was able to get out of the home and drive away hours later, police said.

She reported the alleged sexual assault to police the following day around 7:40 p.m., according to police.

Detectives looked into the case and identified Zhou as the suspect, police said.

Anyone with information on the incident or Zhou is asked to call police dispatch at (650) 329-2413. Those who wish to remain anonymous may send an email to paloalto@tipnow.org or send a text message or voice mail to (650) 383-8984.