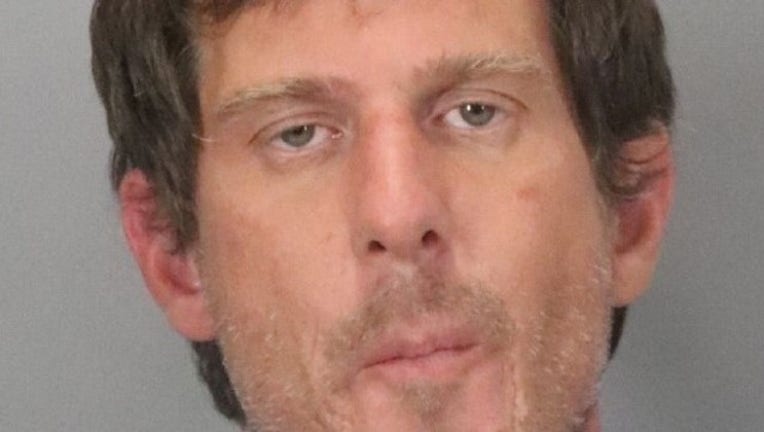 PALO ALTO, Calif. (BCN) - Police arrested a 38-year-old man for allegedly assaulting another man and hitting him in the abdomen with a skateboard in Downtown Palo Alto on Wednesday.

The victim, a man in his twenties reported the assault at 11:40 a.m. in the 500 block of University Avenue, according to police.

He told officers he was walking west on University when the suspect "yelled nonsensically" and punched him in the face.

The suspect then also hit the man in the abdomen with a skateboard, and threw a rock at the victim, police said.

The victim sustained minor injuries to his face and torso.

Officers responded to the area and found Tristan Mackreth at a nearby business.

Police said he has no permanent address.

Mackreth was arrested on suspicion of two felonies, assault with a deadly weapon and criminal threats.

He is being held at Elmwood Jail in Milpitas with bail set at $25,000.