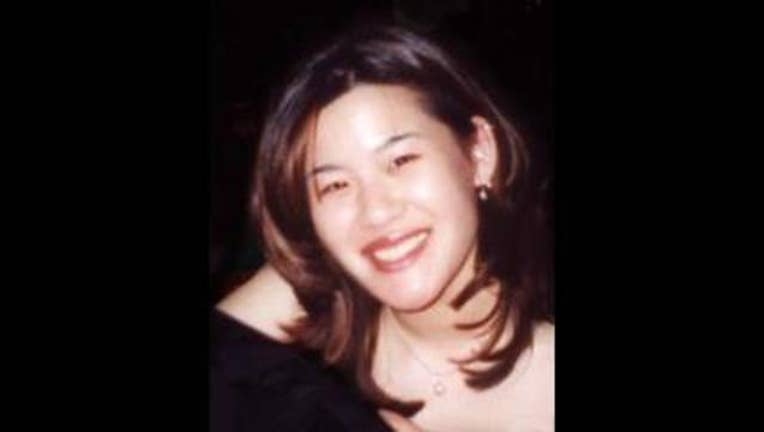 PALO ALTO, Calif. (BCN) - Palo Alto police are asking for help in solving a homicide that took place on this date 16 years ago, police said today.

Maria Hsiao died in a shooting June 10, 2001 outside a downtown nightclub.

Police are asking people to watch this video and share it on their social networks. The more people who see it, the better chance someone will provide a tip that will lead officers to the killer, police said.

Even someone with second- or third-hand information may be helpful. Anonymous tips may be emailed to paloalto@tipnow.org or sent by text message or voicemail to (650) 383-8984.

Tips may also be sent to the department's free mobile app, which can be downloaded from bit.ly/PAPD-AppStore or bit.ly/PAPD-GooglePlay. People can also call in tips to the detective bureau at (650) 329-2597.