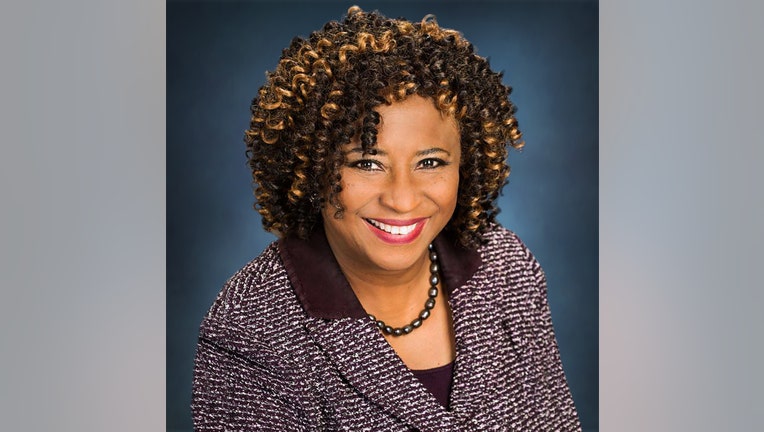 Price had declared victory over her opponent Friday night after she secured 53% of the vote to Wiley's 46%. By Monday afternoon, about 28,000 votes separated the two. Officials are still counting the results.

In a message acknowledging that he could not overcome the deficit, Wiley thanked supporters for their contributions to his campaign. He also lauded Price for her historic win.

"I want to thank my family and everyone who supported me in my campaign, including my volunteers and everyone who voted for me. Although I expected a different result, I'm grateful for everyone's support," he said. "I congratulate Pamela Price on becoming Alameda County's first-ever African American district attorney. I look forward to working with Pamela in her transition to district attorney," he told supporters."

Price will go on to become the fourth Black district attorney in California, after Diana Becton in Contra Costa County and Brooke Jenkins of San Francisco. That also includes Kamala Harris, now the vice president of the United States, who was San Francisco's DA  from 2004 to 2010.

"We did it! Tonight's numbers are a confirmation of our victory." Price thanked her team and volunteers for her successful election in her statement Friday. "For the last 10 years, the office has stood in the way of the progressive reforms ushered in by our California legislature and endorsed by Alameda County voters."

Longtime Alameda County D.A. Nancy O'Malley decided not to run after first being elected in 2009. She endorsed Price's opponent, Wiley, a veteran prosecutor. Price labeled herself and campaigned as a progressive.

"We have the opportunity to bring justice reform to Alameda Co. There are dozens of progressive DAs across this country making a real difference in lives of victims, families and communities. I know we can build a system for Alameda Co. with accountability, transparency and equity."

In her statement, she said almost everyone agrees the system is broken.