The Vector Control District announced the positive mosquito cases and the treatment plans on Wednesday. Affected areas include neighborhoods near West Middlefield Road and San Antonio Road, in parts of ZIP codes 94043, 94303 and 94306.

The mosquito control treatment begins around 10 p.m. Friday and will last about three hours.

An interactive map showing the treatment area is available online. 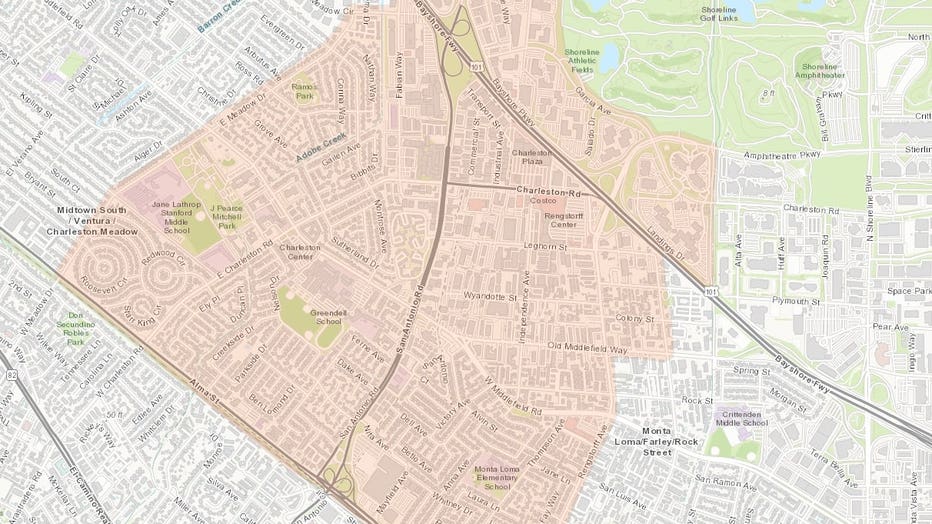 Residents of the areas do not need to relocate, according to the Vector Control District, as the treatment poses a minimal risk to people and pets.

Those who want to be extra cautious can stay inside and close windows and doors. The treatment involves a low-volume insecticide that has been approved by the federal and state Environmental Protection Agencies widely used by vector control agencies throughout California.

This is not the first time this year the West Nile virus has been detected in mosquitos in Santa Clara County. The district detected cases and treated areas of Santa Clara and Sunnyvale at the end of August.

So far in 2021, California has seen 35 human cases of West Nile virus but none in Santa Clara County specifically. Since 2003, the West Nile virus has infected over 7,000 people statewide, causing 339 deaths.

For most people, the West Nile virus is not dangerous and does not usually cause symptoms. But some people may experience fever, headache or body aches. In rare cases, the virus can cause neurological damage or death.

The Vector Control District regularly monitors areas to detect diseases that are spread through mosquito bites, such as the West Nile virus, then eliminate any sources of mosquito breeding.

Mosquitos lay their eggs and spend most of their life stages in stagnant water. People can reduce mosquito breeding sources by dumping or draining standing water weekly, turning over any containers that can hold water or fixing leaky faucets or sprinklers.

To protect from mosquito bites, the Vector Control District recommends using secure screens on doors and windows. Since mosquitos that transmit West Nile virus are most active at dusk and dawn, people can also limit outdoor activities at those times, wear long sleeves in light colors or apply insect repellant.

Questions can be directed to county vector control staff using the West Nile virus hotline at (408) 282-3114, Monday through Fridays from 7:30 a.m. to 4:30 p.m. or by email tonvectorinfo@cep.sccgov.org.

To report a potential mosquito-breeding source or get help with mosquito control, contact the Santa Clara County Vector Control District at (408) 918-4770 or fill out a service request online at www.sccvector.org.

More information on mosquito control treatment is available on the Vector Control District's website at www.sccvector.org.