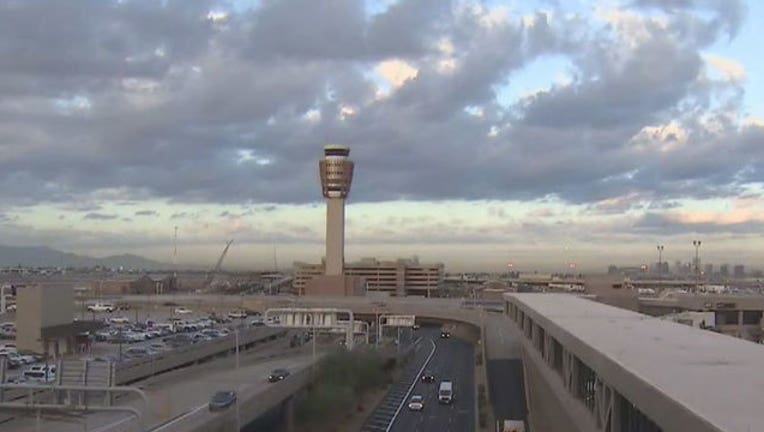 PHOENIX (AP) -- Authorities say a passenger on a commercial flight that had just landed in Phoenix sprayed other passengers with some sort of liquid and then opened one of the jet's doors and jumped from the plane to the tarmac.

Thompson says the man was escorted to the front of the plane but opened a service door and jumped out.

He fell about 10 feet and suffered injuries described as minor.

Thompson says police do not know what was in the spray bottle.

The man was not identified.

The flight was carrying 157 passengers.