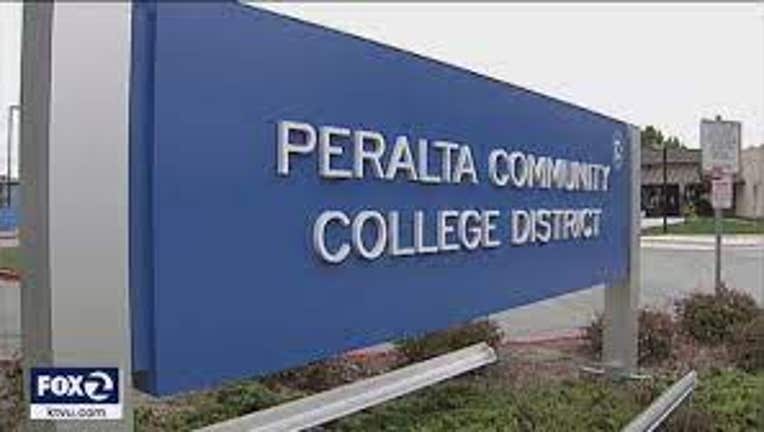 Officials with the Peralta Community College District, which serves 30,000 students in the East Bay, will allocate the balance of the $12.25 million to student financial aid in coming semesters.

The debt that will be erased will be from the most recent three school terms. The college district encompasses the campuses of Berkeley City College in Berkeley, Laney and Merritt colleges in Oakland and the College of Alameda in Alameda.

The colleges serve mainly communities of color and lower-income residents of Alameda County. Sixty percent of the students in the district qualify as low-income and 49 percent are first-generation college students.

"With these funds, Peralta is demolishing the biggest roadblock between our students and their ability to continue their educational journey," Jannett Jackson, chancellor of the Peralta Community College District, said in a statement.

"By clearing the path for them, we are realizing our mission to provide equitable access to education in our communities and empower our students to achieve their highest aspirations," Jackson said.

The money the district received came from the Higher Education Emergency Relief Fund, which was grant money from the U.S. Department of Education.