The Peralta Community College District plans to end its relationship with Alameda County sheriff’s deputies patrolling its campuses and responding to emergencies.

The Board of Trustees voted unanimously Tuesday night to soon stop funding and transition away from the sheriff’s office after debating and discussing several options for more than four hours.

The move comes after dozens of community members voiced their concerns amid nationwide calls to defund police agencies.

Over the next six months, sheriff’s deputies will still be staffed at some of the campuses while the board researches and finds ways to develop an alternative form of dispatch and police services. 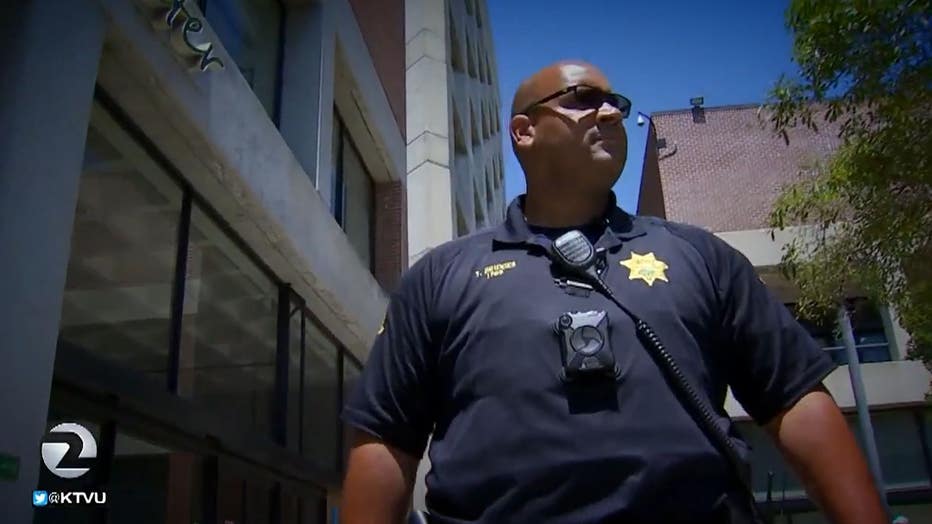 Lt. Gerald Verbeck explained to the board that relationships on campus and the quick responses among deputies and Peralta Police were critical to making the campuses and surrounding communities safe.

A yearlong extension of the contract would have cost the district as much as $3.8 million, but with the vote and new plan, it’s anticipated only half that amount will be spent.

Board members expressed the want for more community policing, cutting costs amid the coronavirus pandemic, and desire to better stand behind the students and staff they serve.

The district expects to officially end the contract by the end of the year. 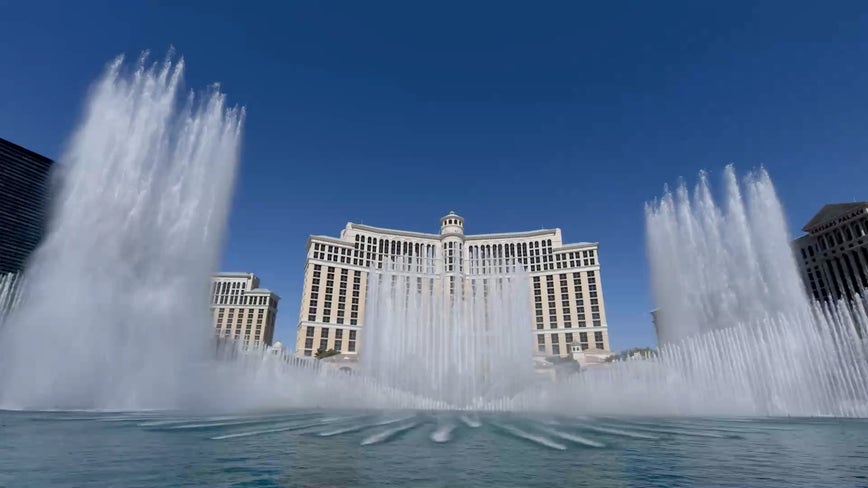 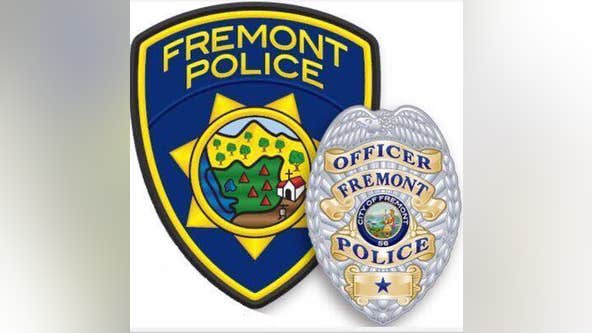 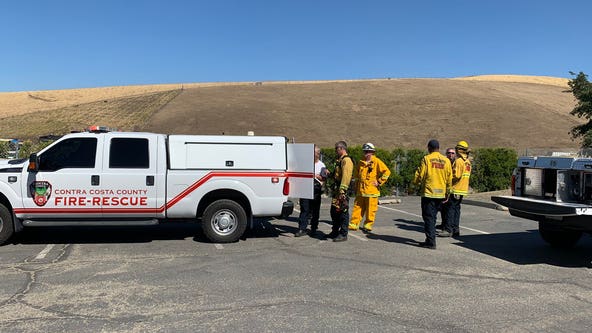 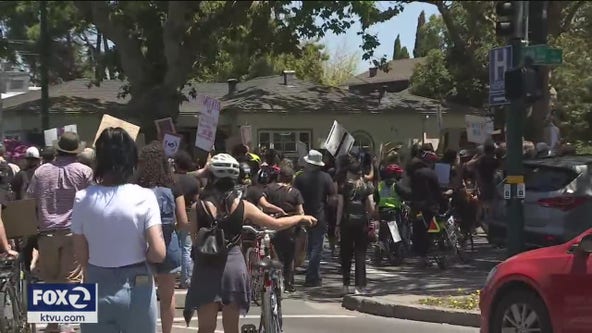