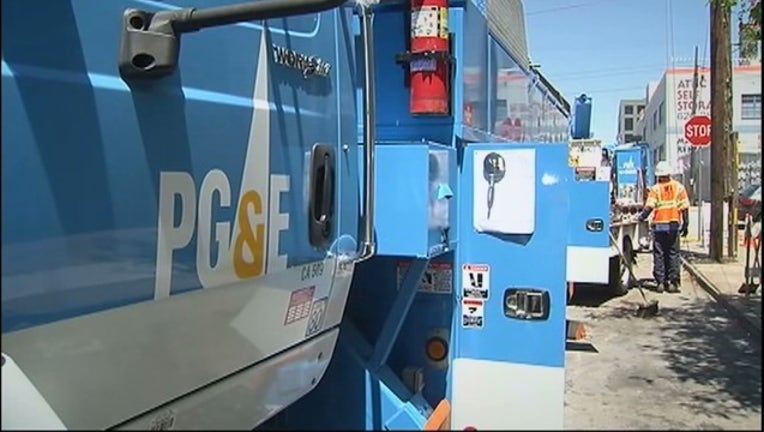 Interim chief executive John Simon cited California's deadly wildfires and the company's precarious financial state in an internal email message to workers on Friday, the San Francisco Chronicle reported. Senior leaders and the company's board of directors supported the decision, he said.

"The more I stepped back and thought about the impacts the wildfires have had on so many people outside our company, regardless of fault, the more I came to believe paying (performance bonuses) in 2018 was not the right thing to do," Simon said in the email.

PG&E has previously said it would not award executive bonuses this year.

The employee bonuses were for 2018 performance and were set to be announced next month. Some 14,000 employees were eligible.

"We're very upset," said John Mader, president of the Engineers and Scientists of California union. I just don't see how it's constructive to confiscate employee compensation, especially the people ... who try and prevent these kind of tragedies."

Mader, whose union represents 3,700 engineers and scientists, said it's unfair to punish workers who had nothing to do with the company's financials nor were at fault for the wildfires.

Consumer Watchdog President Jamie Court supported the decision but said it should have been announced earlier.

"I think this is just crisis management," he said. "Clearly, it's the right decision, but it should have been done in the first place, not after a public shaming."