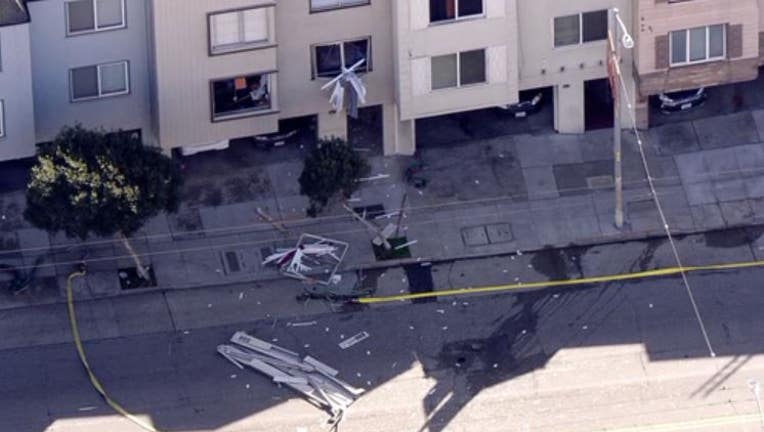 A newly released investigation by the California Public Utilities Commission found PG&E failed to properly abandon a service line, remove a plug and seal that gas line back in 2003.

The blast blew out windows, temporarily forced 100 people from their homes, and caused hundreds to lose gas or electric service. No one was killed or injured. But it took PG&E more than three hours to turn off the gas.

PG&E admitted in a statement that the utility was irresponsible and promised changes have been made to prevent future incidents.

“The safety of our customers, employees and the communities we serve is our most important responsibility. We fell short of our responsibility to follow the proper procedures when modifications were made to this section of pipeline 17 years ago."

“Immediately after this event, we engaged an independent third-party to conduct a thorough investigation of the incident, PG&E’s response, as well as a review of company records and applicable standards for the gas facilities. Based on the findings of this investigation, PG&E identified areas where improvements can be made to help prevent an incident like this from happening again. This included seven corrective actions, which have all been implemented. We regret the disruption and concern this caused for our customers and continue to work every day to strengthen our operational performance for the communities we serve.”

PG&E has until May 15 to respond to the citation and can appeal or pay the fine.

Brooks Jarosz is an investigative reporter for KTVU. Email him at brooks.jarosz@foxtv.com or follow him on Twitter: @BrooksKTVU