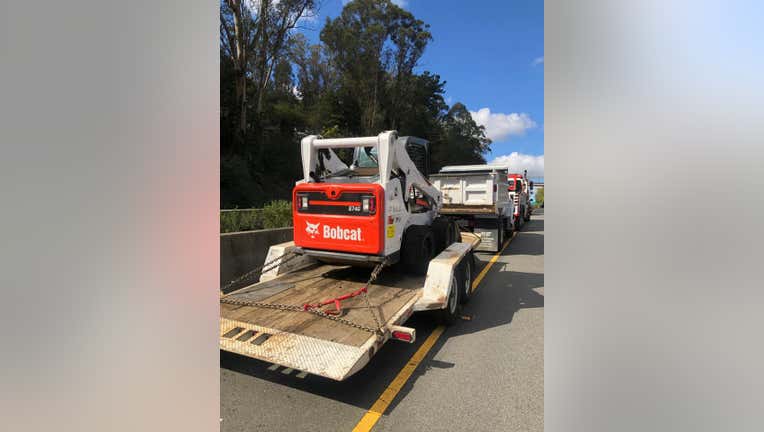 PIEDMONT, Calif. - The theft of a dump truck and trailer with a bobcat tractor was foiled Saturday by Piedmont police.

Officers attempted to stop the truck on state Highway 13 and the driver abandoned the rig and fled across the highway. Officers did not pursue the driver due to the risk. 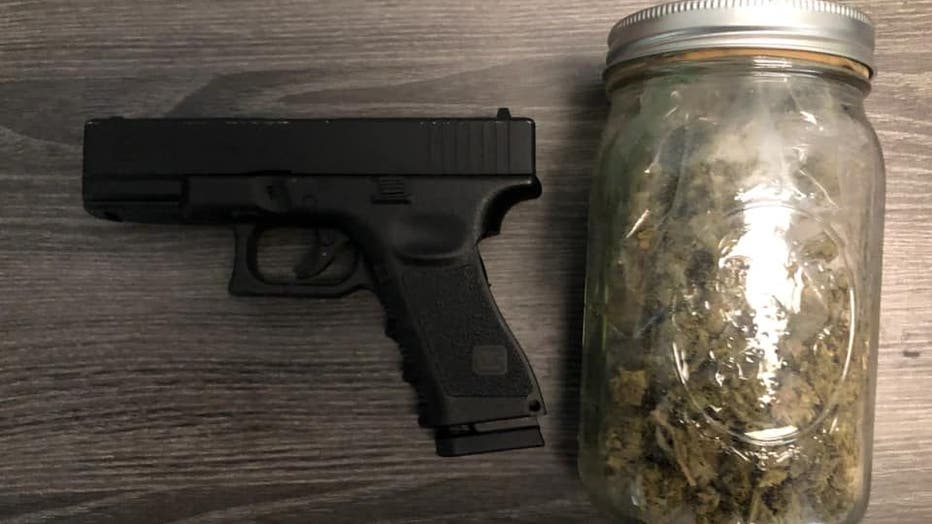 A search of the truck turned up a replica Glock 19, marijuana and other evidence, police said.

Police planned to return the equipment was returned to its owner.