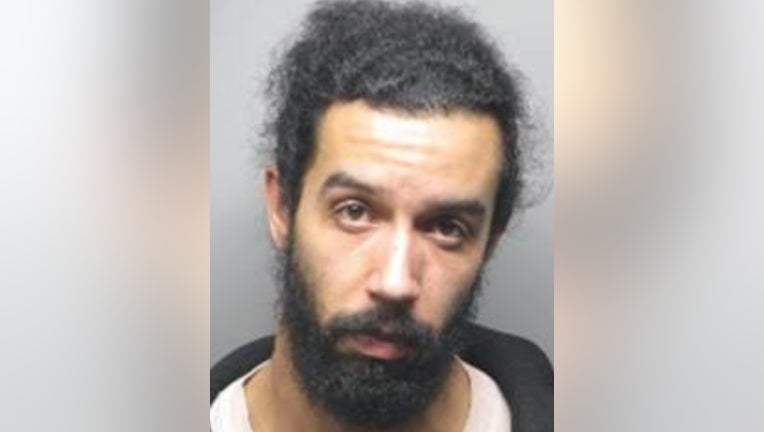 PLEASANT HILL, Calif. - A Pleasant Hill man was arrested this week on suspicion of possessing and producing child pornography.

Daniel Joseph Feliciano, 29, was taken into custody Tuesday after authorities followed a tip from an electronic communication service provider, according to the Contra Costa District Attorney's Office.

Investigators executed a search warrant at a home in the 100 block of Burns Court in Pleasant Hill and seized several devices with images of children engaged in sexual activity, authorities said.

Feliciano is also suspected of committing lewd acts with a child under 13. He was booked at the Martinez Jail, with bail set at $500,000.

The case will be charged by the Contra Costa County District Attorney's Office.