BERKELEY, Calif. - A vehicle hit two pedestrians in Berkeley on Monday night, killing one woman and injuring another, police said. 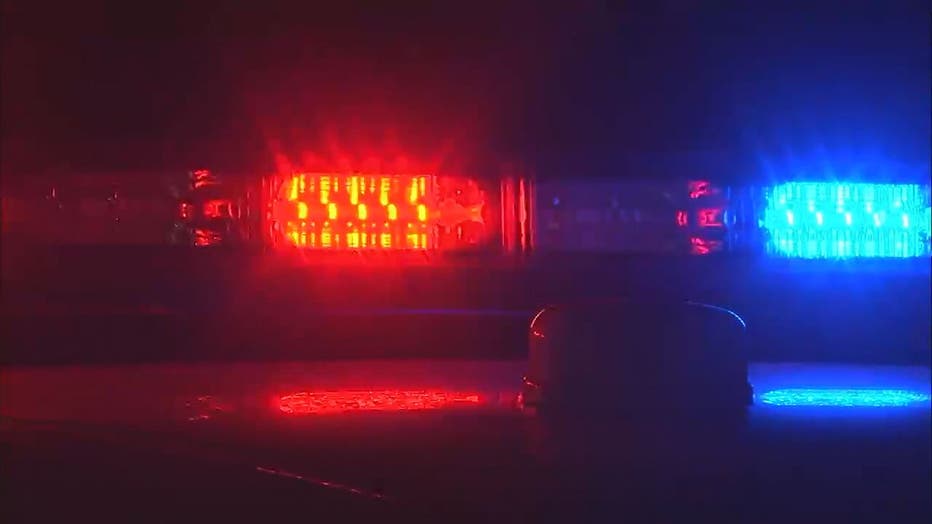 It happened in the area of Ashby Avenue and Newbury Street shortly before 10 p.m.

Emergency crews arrived on scene and discovered two women had been struck by a vehicle and were seriously injured. The women were rushed to a hospital where one of the victims, a woman in her 50's, died, according to police.

The other, described to be in her 20's, remained in stable condition.

Police said the driver involved in the collision remained on scene and was cooperating with the investigation. They urged anyone with information about the case to contact the Berkeley Police Department’s Traffic Unit at (510) 981-5980.