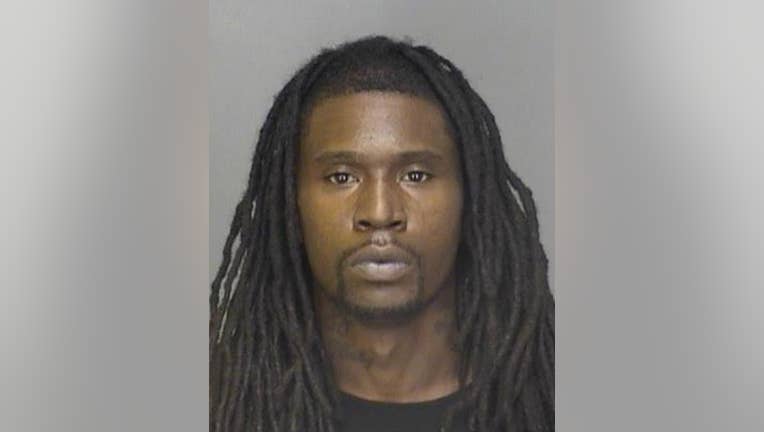 MERCED, Calif. - An Antioch man has been arrested on felony child endangerment charges, after his 2-year-old child overdosed on fentanyl, police said.

On Sunday, police in Merced were called to Mercy Medical Center on a report that a toddler tested positive for fentanyl.

Investigators said the child’s parents brought him to the emergency room after he experienced "life-threatening symptoms consistent with a fentanyl exposure."

The child was treated, and police said he's expected to make a full recovery.

Investigators said the parents cooperated with police, and detectives determined that the toddler had accessed his father’s fentanyl supply.

Investigators said the father, Marvin Thomas, had brought fentanyl-laced marijuana products into the home and that the 2-year-old had been exposed to the substance.

Officers served a search warrant at a residence in Merced. Investigators located and removed the substance from the home, police said.

Child protective services was also involved as part of the investigation.

Thomas was booked into the Merced County Jail on a charge of felony child endangerment. He also faced a misdemeanor of being in violation of probation.

Merced Police asked anyone with information about the case to contact Detective Lupian at (209) 385-6905 or email him at lupianc@cityofmerced.org.