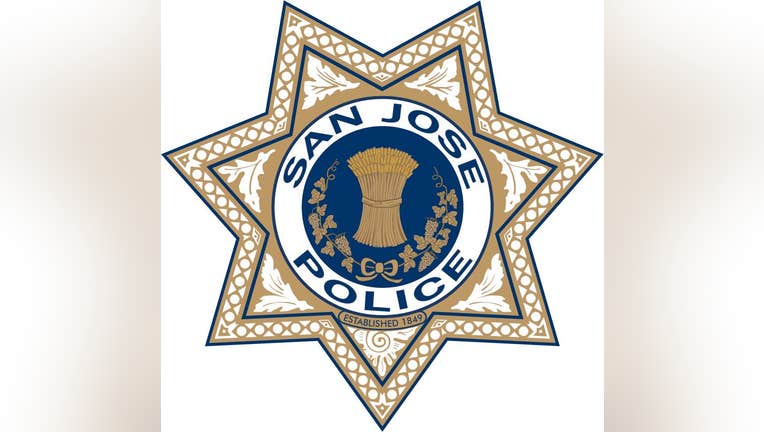 SAN JOSE, Calif. - A suspect in a fatal shooting on October 19 in San Jose has been arrested, police said Sunday.

Homicide detectives identified Mahad Aweis Osman, a 20-year-old San Diego resident, as the suspect in the shooting of San Francisco resident Savion Hollingsworth, 21, in the 500 block of South 10th Street in San Jose.

Officers found Hollingworth suffering from at least one gunshot just after 2 a.m. Hollingsworth was taken to a local hospital, where he died shortly after.

An arrest warrant was obtained for Osman, who was taken into custody Oct. 23 by the San Diego Police Department.

Osman was extradited to San Jose on Wendesday and booked into Santa Clara County Jail for murder, police said.

"Detectives have video of the incident and are aware that people were recording before and after the shooting occurred and are encouraging those individuals to come forward and provide that evidence to police," San Jose police said in a news release.

Anyone with information or video related to the case is asked to contact detective Sgt. John Cary or detective Elizabeth Ramirez at (408) 277-5283.