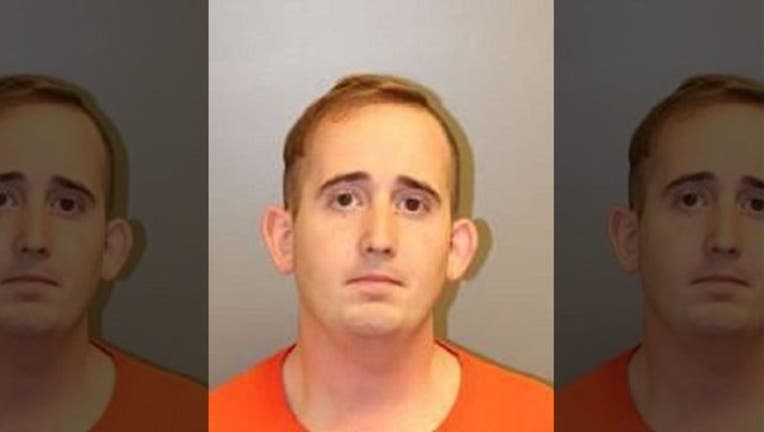 Hazlett was supervising a group of children, ages 3 to 5, in "the Tree House" room, The Post and Courier of Charleston reported.

The volunteer escorted the boy to a restroom in the church and performed oral sex on him before pulling up the 3-year-old's pants, the station reported, citing the affidavit. The act was caught on a camera positioned outside the bathroom, an investigator said.