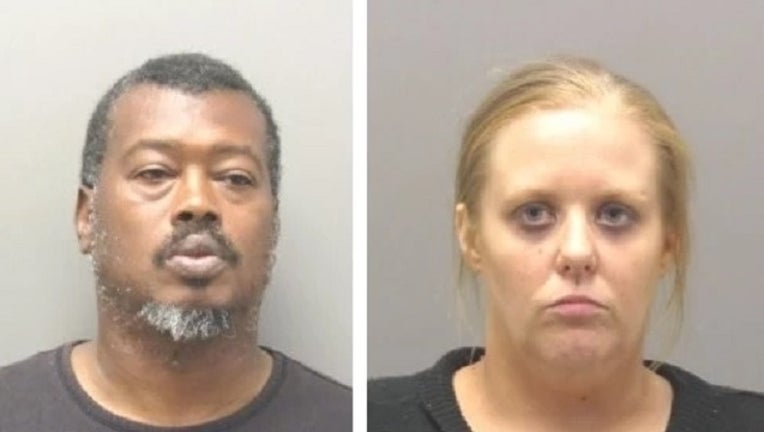 HOT SPRINGS, Ark. (AP) — Police have arrested a Hot Springs, Arkansas, couple on battery and abuse charges for allegedly zip-tying a 4-year-old girl to her bed as punishment.

Hot Springs police arrested the girl's mother and the woman's live-in boyfriend last week on suspicion of domestic battery, permitting the abuse of a minor and endangering the welfare of a minor. A police report says officers were summoned to the Cooper-Anthony Mercy Child Advocacy Center after workers there determined the child had been abused.

A police report says the girl had bruises, a black eye, scars and ligature marks on her wrists.

The Sentinel-Record reports the child is now in state custody, along with the couples only child together, an 11-month old. The mother and boyfriend remain in the Garland County jail Tuesday. Four other siblings are with their biological father.

According to the Washington Post when a police officer asked the girl what her name was, she said, "Idiot."