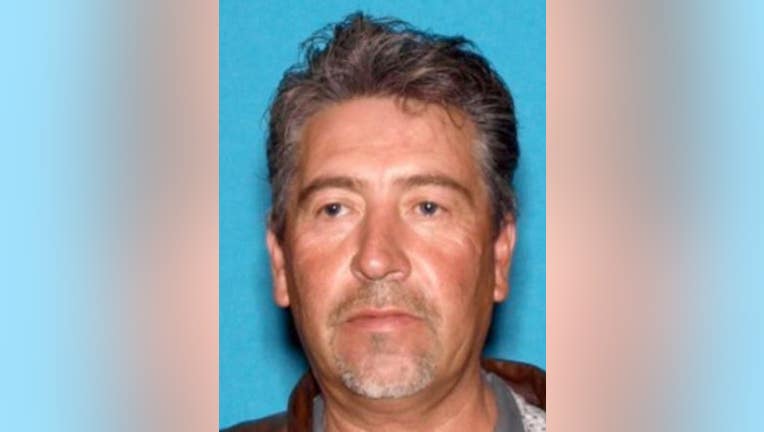 San Jose police said Jose Carrillo-Huizar is wanted in a fatal hit-and-run that left a mother and daughter dead.

SAN JOSE, Calif. - Authorities named the suspect sought in a fatal hit-and-run in San Jose that left a mother and her daughter dead.

Authorities allege that on April 7, Carrillo-Huizar mowed down Narinder Kaur, 75, and her 53-year-old daughter Kuljit Kaur.

Family and friends said the two had gone out for an evening stroll when they were struck and killed.

Family and friends described the mother and daughter who died in a hit-and-run last week in San Jose as the "pillars of the family" who had gone out for an evening stroll and never came home. The Santa Clara County Medical Examiner identified the women as Narinder Kaur, 75, and her 53-year-old daughter Kuljit Kaur.

Both Kaurs were walking in the crosswalk at Ocala Avenue and Oakland Court about 6:30 p.m., when police said they were struck by a red pickup driven by Carrillo-Huiza.

He was captured on a neighbor's video driving down the street. Detectives said he kept going after the crash.

Police said the pickup truck used during the incident has been located and is in police custody.

Carrillo-Huiza is not in custody.

There is an active arrest warrant for him for vehicular homicide and felony hit-and-run.