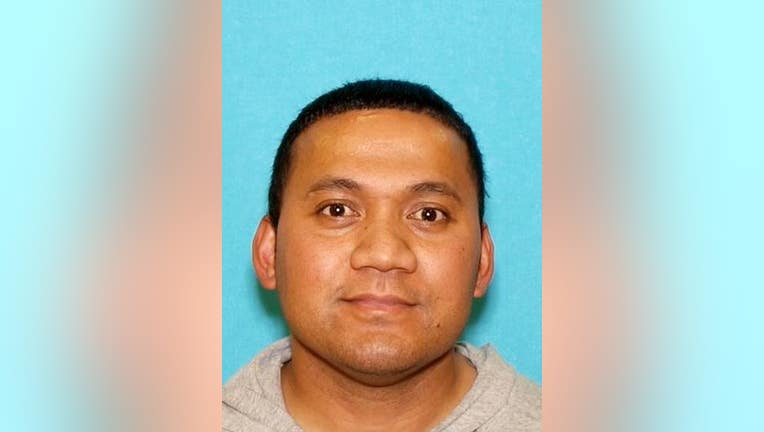 Lolani Finau, 36, of Pittsburg is the customer who vandalized the Starbread Bakery & assaulted employees. Warrant issued for his arrest but police are unable to find him.

PITTSBURG, Calif. - Pittsburg police say they have identified a man seen on surveillance video rampaging at a bakery last week. Now they've issued a warrant for his arrest, but need to find him.

Since then, through the investigation and with the cooperation of the business, community, and media; officers were able to positively identify the man.

"We are asking members of the community to contact the Pittsburg Police Department or local authorities if Finau is seen, but please do not attempt contact," police said on Tuesday.

Finau has faced prior charges for vandalism and battery.

A customer at a Pittsburg bakery became enraged and attacked workers. He was accused of not following COVID protocol at the bakery before, but claimed that was his twin brother. The bakery employees let him buy bread, but he was reminded not to come back. That's what triggered the self-proclaimed military man. Employees suffered injuries in the attack.