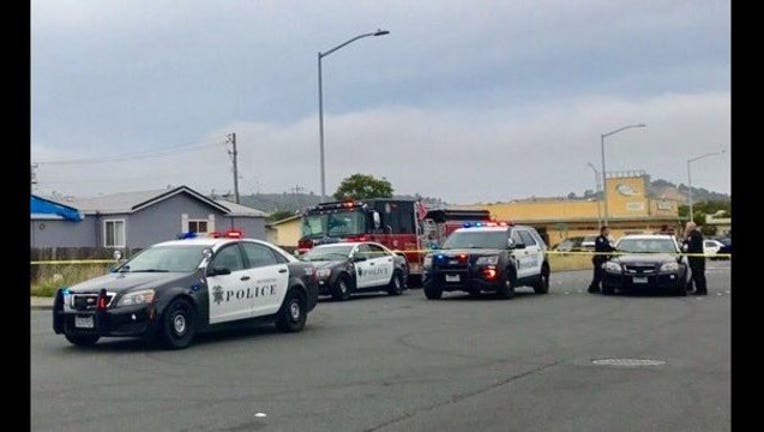 RICHMOND, Calif. (KTVU) - A man killed while crossing the street today in Richmond has been identified as 68-year-old Maravilla Alfredo Ortega, according to a Richmond police spokesman.

Ortega was crossing Cutting Boulevard in the 1500 block when he was struck and killed by a vehicle at about 2:30 p.m., according to Richmond police spokesman Lt. Felix Tan.