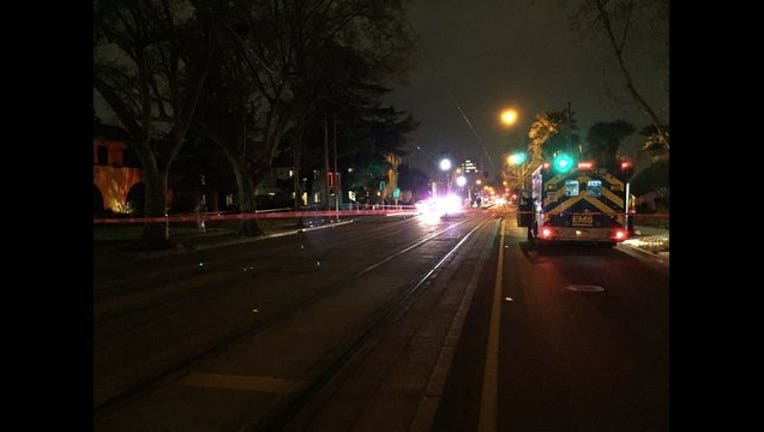 SAN JOSE (BCN) Police are investigating fatality that occurred this evening in San Jose, near the city's Japantown neighborhood.

At about 7:50 p.m., officers responded to a report of a victim lying in the roadway at North First Street and Hawthorne Way, police said.

There, officers found a man lying in the street, unconscious and not breathing with serious injuries. Medical crews arrived and pronounced him dead at the scene, according to police.

The victim's cause of death has not been determined, police said.

The Santa Clara County medical examiner's office is working to confirm the man's identity and notify his family.

Further information was not immediately available.