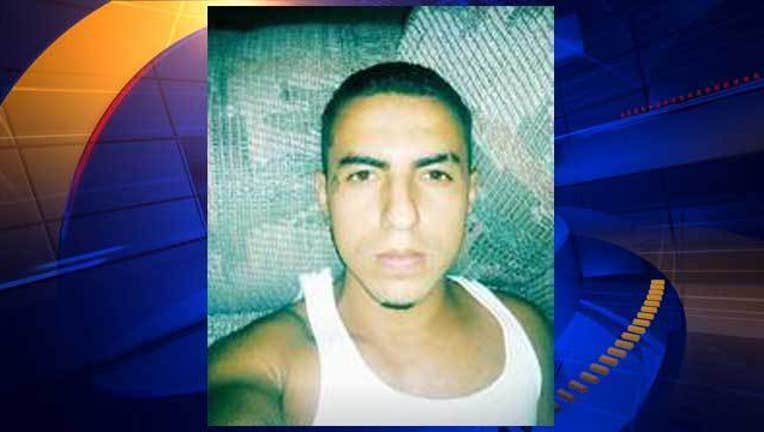 OAKLEY (KTVU and wires) -- Police are asking for the public's help in locating a 19-year-old man wanted in connection with the shooting death of an Antioch resident in Oakley on Tuesday.

The shooting was reported shortly before 2 p.m. in the area of 4427 Rose Ave., according to an incident report written by Battalion Chief Brian Helmick of the East Contra Costa Fire Protection District.

Plascencia was inside a car when he was shot, according to Helmick.

Officers arrived to find Plascencia suffering from a gunshot wound, police said. He was airlifted to John Muir Medical Center in Walnut Creek, where he was later pronounced dead.

Police have issued a homicide warrant for Ordaz.

He has a "paw-like" tattoo on his cheek and is believed to be in Oakley or Concord, police said.

Ordaz is considered armed and dangerous and police said he should not be approached or contacted.

Anyone with information about Ordaz's whereabouts is asked to call Oakley police at (925) 625-8060 or to email oakleycrimetips@ci.oakley.ca.us.