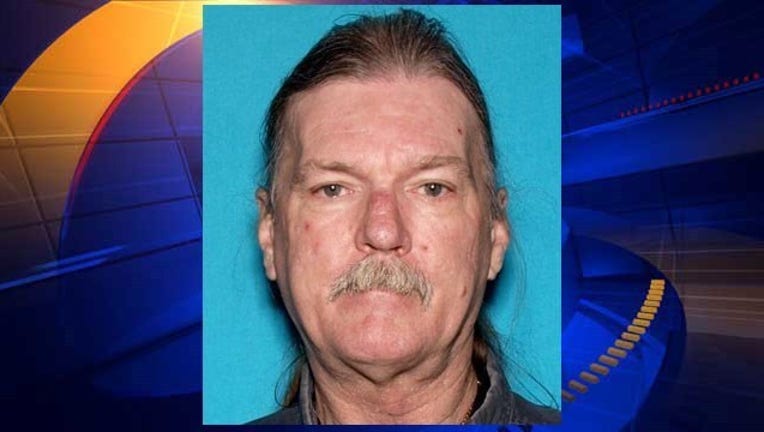 SAN JOSE, Calif. (KTVU and wires) -- Police in San Jose confirmed Thursday afternoon that the man who fatally shot Officer Michael Johnson Tuesday night was killed by bullets fired by Johnson's fellow officers. Because of the circumstances of the incident, there had been some speculation that 57-year-old Scott Dunham might have died from a self-inflicted gunshot wound.