OAKLAND, Calif. - Homicide detectives are investigating the shooting death of a 17-year-old boy in Oakland on Monday afternoon.

Officers responded to the 1400 block of 48th Avenue at about 4:45 p.m., where they found the victim suffering from a gunshot wound.

The teen was pronounced dead at the scene. 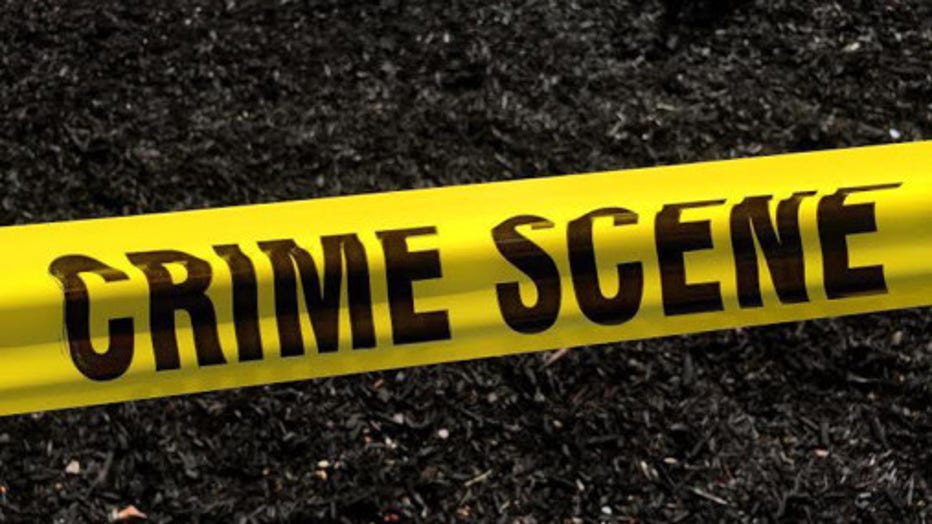 Police said he was an Oakland resident, but authorities have not yet released the victim's name.

There is no word of an arrest, and police did not immediately release any suspect information. Anyone with information about the case is asked to call Oakland Police Department's homicide division at (510) 238-3821 or OPD's tip line at (510) 238-7950.