OAKLAND, Calif. - The Oakland Police Department is asking the public for their help in advancing a May unsolved homicide case, announced Saturday.

Anabo was transported to a local hospital, where he later died from his injuries. 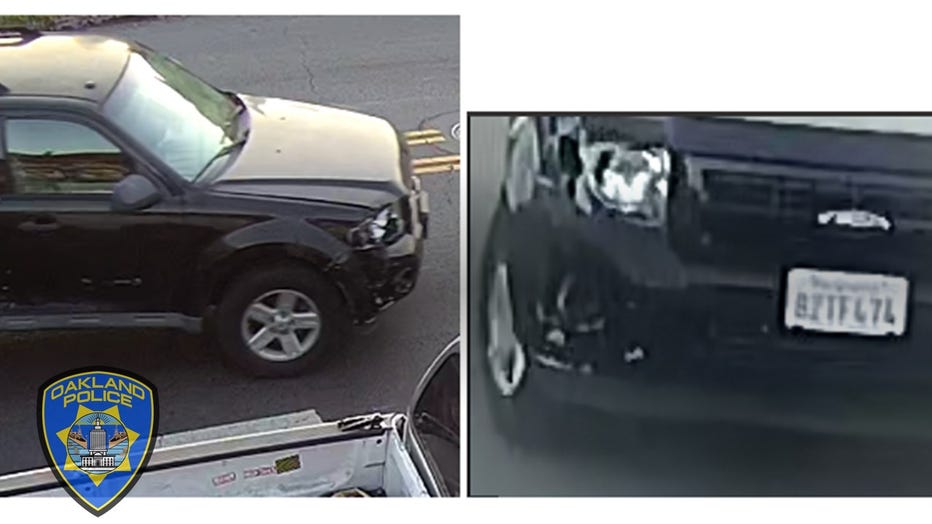 Police believe a black 2009 Ford Escape with a license plate number of 8ZTF474 is involved in the homicide.

Anabo was the co-owner of a popular restaurant in the Fruitvale neighborhood, Lucky Three Seven. He was walking with his son from the restaurant to his vehicle when a man wearing all black shot him.

Police believe a black 2009 Ford Escape with a license plate number of 8ZTF474 is involved in the homicide.

Anyone with more information on the case can contact OPD's Homicide unit at 510-238-3821. There is a reward for an arrest in this case.