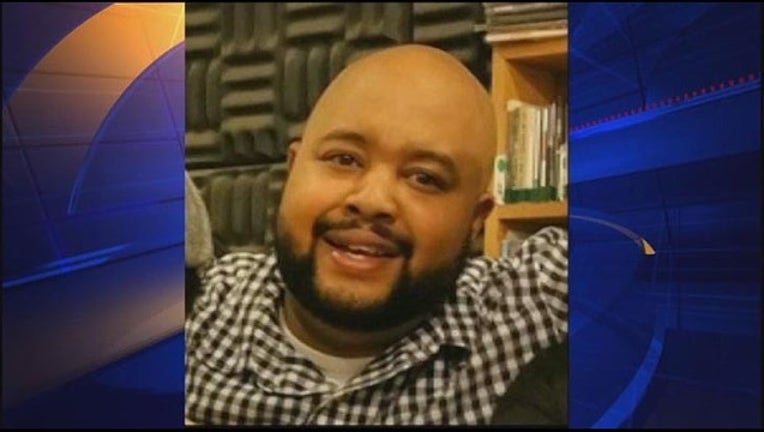 OAKLAND, Calif. (KTVU and wires) -- Oakland police continued to search early Monday for the driver who triggered a weekend crash that killed a popular radio host.

Authorities and KPFA radio station in Berkeley said Wesley Burton, who co-hosted the Sideshow Radio and After Hours music

Burton was killed when another vehicle slammed into his car around 2:20 a.m. on Martin Luther King Jr. Way near 59th Street.

Authorities said Burton was trapped inside the vehicle by the force of the crash and was suffering from major injuries.

Emergency personnel attempted life-saving measures, but he was pronounced dead at the scene.

Members of the "KPFA family" said in a statement they were grieving the sudden loss of Burton and called him a "kind, helpful, easy-going person and committed broadcaster."

He leaves behind his wife, Lucretia, three children, family and friends.

"Wesley will be profoundly missed," the statement reads.

A GoFundMe account has also been established to help Burton's family with funeral expenses and other costs, according to the campaign page.

For more information on the campaign, visit http://www.gofundme.com/wesleyburton.