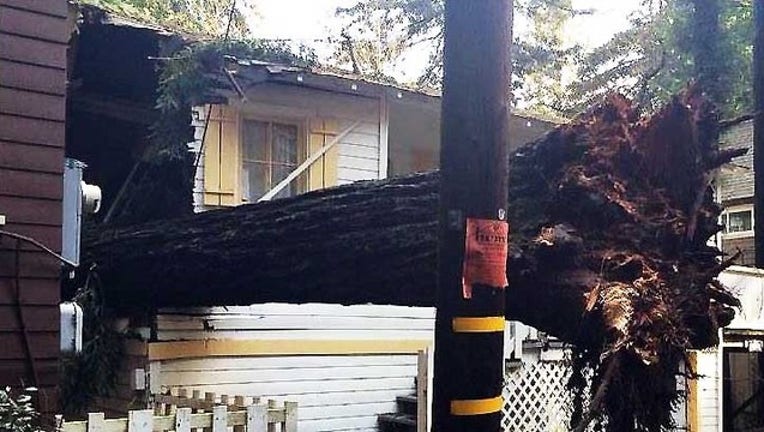 Only five customers in the North Bay and five in the South Bay were still without power as of 4 a.m. Tuesday morning, according to PG&E officials.

All customers in the East Bay, Peninsula and San Francisco have had their power restored.

Nearly 163,000 Bay Area customers were without power during the three-day weekend rain and wind event.