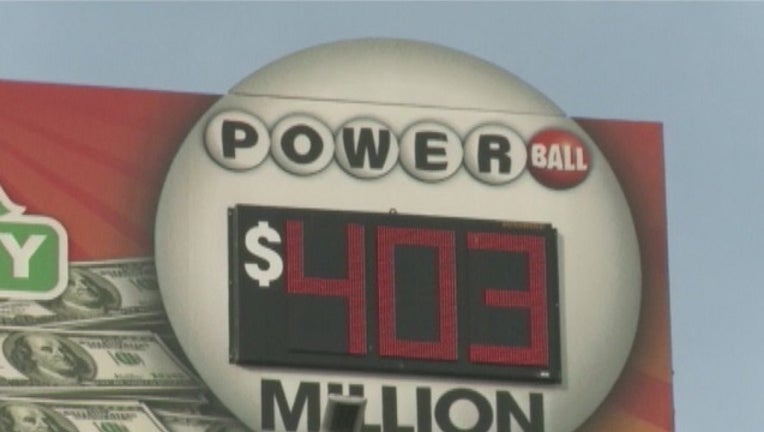 ATLANTA - The Powerball jackpot has climbed above $400 million for the first time in nearly three months.

The last winning jackpot was December 17 to an anonymous player in Delaware taking the $72 million cash option. Wednesday's drawing is the 21st since that jackpot.

The all-time highest jackpot was achieved by Powerball, a little over a year ago, with an estimated jackpot of $1.6 billion. That was split three ways between winners in Tennessee, Florida, and California.

Powerball is drawn every Wednesday and Saturday night just before 11 p.m. Eastern. Players choose five numbers 1 to 69 and Powerball number 1 to 26. Each ticket costs $2 with an extra dollar option for a Power Play which could increase non-jackpot payouts by up to five times and is determined at the time of the drawing.