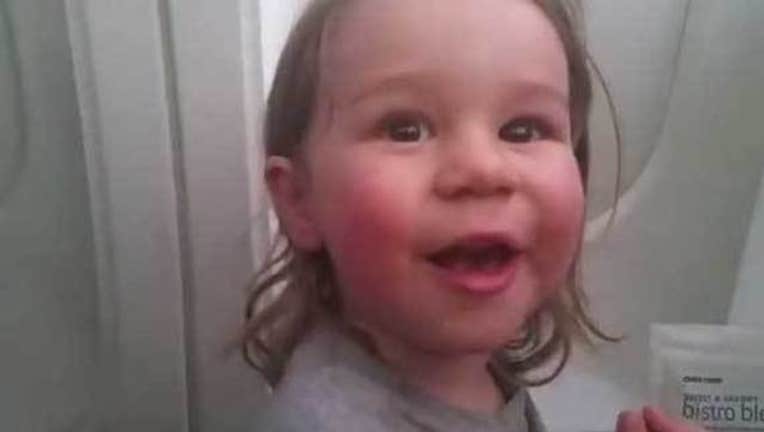 SAN FRANCISCO (KTVU) - A Canadian singer is demanding an apology from United Airlines after being kicked off a flight in San Francisco because of her crying child.

The incident, which took place Wednesday afternoon, started after Sarah Blackwood's 2-year-old son started crying loudly while waiting for the flight to Vancouver to take off.

A flight attendant apparently told Blackwood, who is currently 7-months pregnant, she needed to control her son, Giorgio.

After the plane started to taxi, the pilot said they had to return to the boarding area to refuel. By that time, Blackwood said her Giorgio was already asleep.

That's when the woman and her young son were kicked off the plane.

United Airlines says Blackwood was removed because the child was not seated and was frequently in the aisle as they taxied. However many passengers aboard UA Flight 6223 came to the mother's defense on United's Facebook page, saying the mother had done everything she could to soothe her child and that the stewards acted unprofessionally and unreasonably.

Blackwood is the female lead for the Canadian band, Walk off the Earth.