It is expected to be the same location where he held a briefing yesterday.

While The White House has not revealed specifics about the news conference, it's beileved he will discuss signing executive orders tied to the stalled Capitol Hill negotations for an additional coronavirus relief bill.

The president has indicated that if an agreement with congressional Democrats cannot be reached, he will try to unilaterally suspend payroll taxes, extend enhanced federal unemployment benefits, and continue a federal moratorium on evictions.

Aides had suggested to reporters on Friday that the president might sign executive orders that, despite questions about their legality and potential effectiveness, were meant to bypass stalled negotiations about the next round of economic assistance during the pandemic. 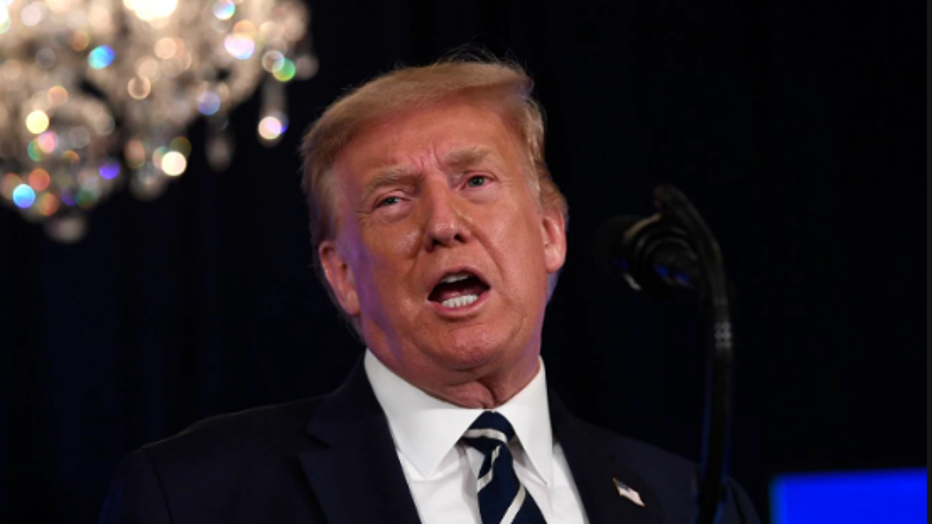 The administration's negotiations with congressional leaders had collapsed, endangering federal aid to workers and businesses struggling during an outbreak that has killed more than 160,000 Americans and cost tens of millions their jobs.

You can watch the news conference at ktvu.com and on our Facebook page.