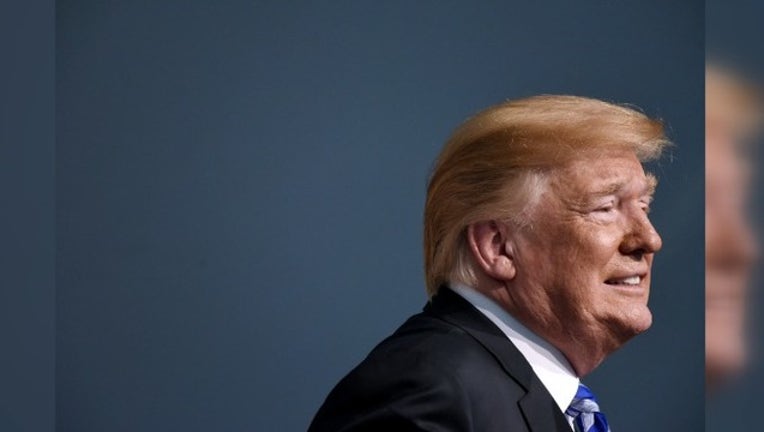 (AP) - With a government shutdown just hours away, President Donald Trump is appealing to Democrats via video message -- and blaming them for a standoff over money for his border wall.

Trump says in a Twitter video late Friday that "we're going to have a shutdown" and "there's nothing we can do about that because we need the Democrats to give us their votes."

The message comes after Trump said he wouldn't sign legislation Republicans had written because it didn't include enough money for a wall on the border with Mexico. Republicans cede the House majority in January.

Trump says to "call it a Democratic shutdown, call it whatever you want" while also saying lawmakers need to work on a bipartisan basis.

He adds, "Hopefully the shutdown will not last long."