From courts to fields to arenas, many local professional sports teams are welcoming back fans for the first time since the beginning of the pandemic this weekend. James Torrez reports

SAN FRANCISCO - From courts to fields to arenas, many local professional sports teams are welcoming back fans for the first time since the beginning of the pandemic this weekend.

At Chase Center in San Francisco Friday night, the Golden State Warriors earned a convincing win against the Denver Nuggets. It was the home team's first game in front of fans in more than 400 days.

"I feel like a kid in the candy store," said one fan.

To see Stephen Curry and his team in person, fans had to show proof of a negative COVID-19 test or proof of a full vaccination.

In the South Bay, the San Jose Earthquakes opened its gates to fans Saturday afternoon. It's the team's hope opened against FC Dallas. PayPal Park offered attendance up to 20% capacity. Fans did not need proof of vaccines or negative tests.

In baseball, the San Francisco Giants and Oakland A's have already allowed fans for weeks. A return of a crowd is likely a sign of a return to pre-COVID days a pre-COVID economy. However, sports management professor Nola Agha of the University of San Francisco says a re-booming economy will take time.

A slow reopening is not slowing down the momentum of sports availability in the Bay. In hockey, the San Jose Sharks will open up SAP Center to fans starting Monday against the Arizona Coyotes.

Teams are hoping to make up for some lost revenue over the last year.

Agha says media revenue has likely kept the teams afloat, but most of it was lost from gate ticket sales. Luckily, with COVID rates declining and vaccination rates increasing, the pandemic is not headed to overtime. 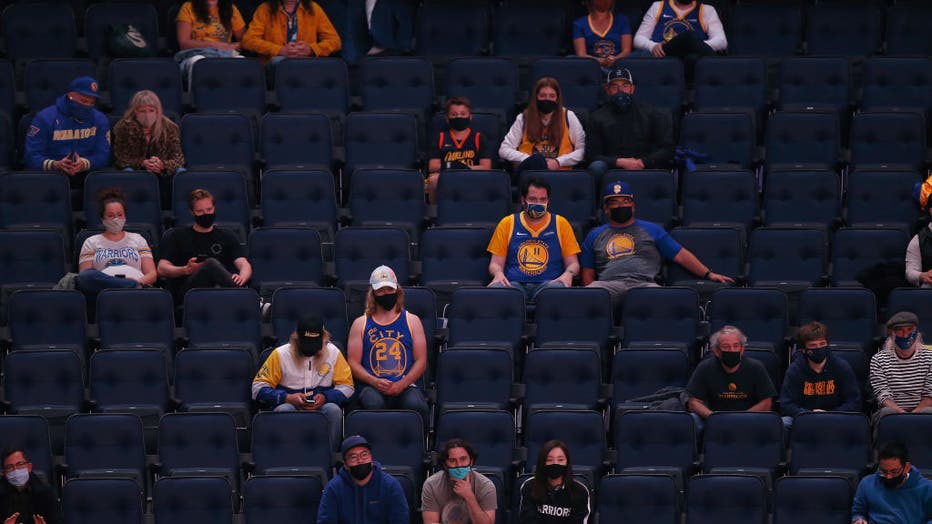 SAN FRANCISCO, CALIFORNIA - APRIL 23: Fans watch the game between the Golden State Warriors and the Denver Nuggets at Chase Center on April 23, 2021 in San Francisco, California. The game was the first Warriors home game with fans in 409 days due to 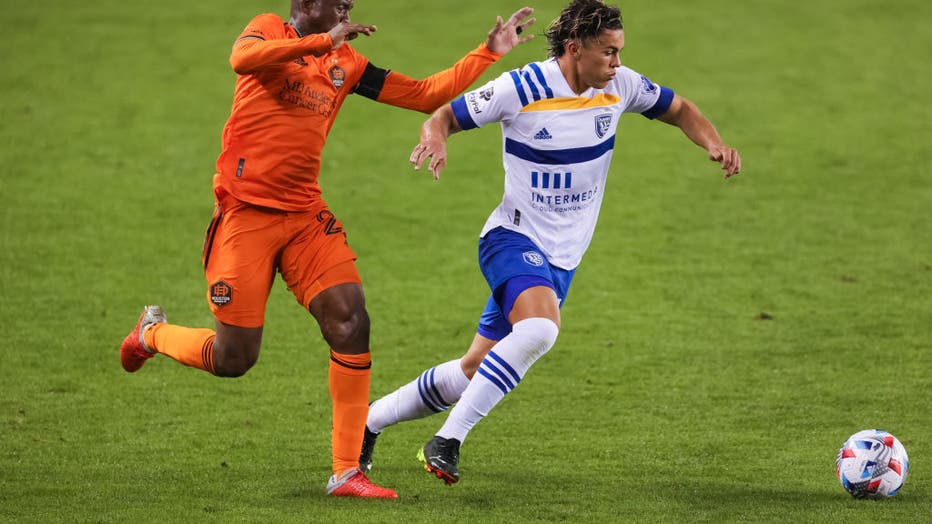 HOUSTON, TEXAS - APRIL 16: Cade Cowell #44 of San Jose Earthquakes battles Boniek Garcia #27 of Houston Dynamo FC for the ball during the first half at BBVA Stadium on April 16, 2021 in Houston, Texas. (Photo by Carmen Mandato/Getty Images) 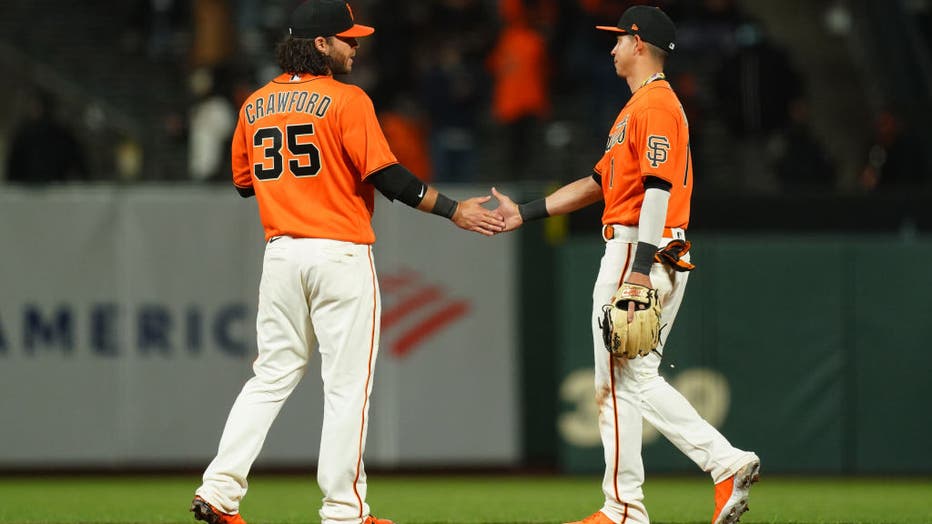 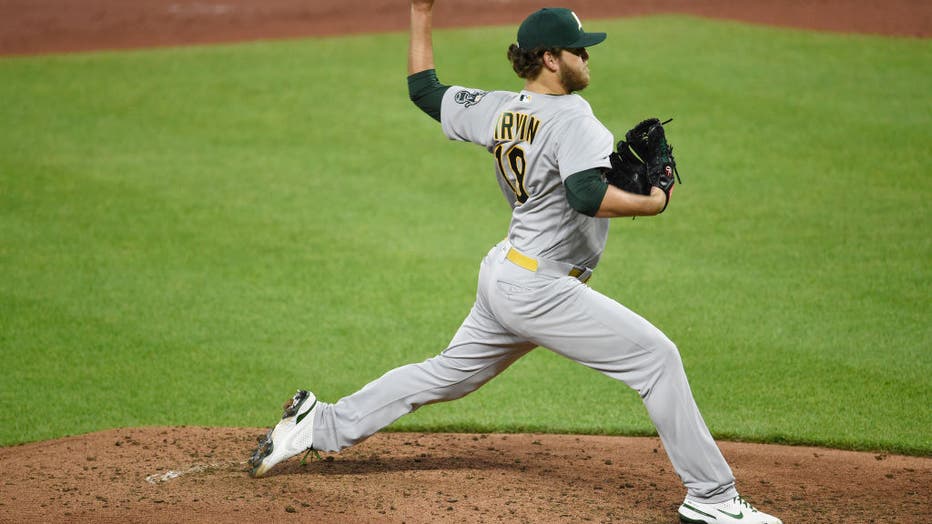 BALTIMORE, MARYLAND - APRIL 23: Cole Irvin #19 of the Oakland Athletics pitches against the Baltimore Orioles in the third inning at Oriole Park at Camden Yards on April 23, 2021 in Baltimore, Maryland. (Photo by Patrick McDermott/Getty Images)