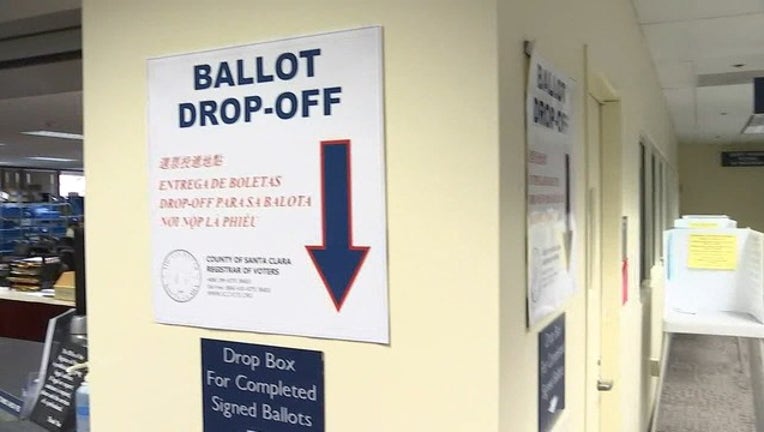 SACRAMENTO, Calif. (AP) -- Tens of thousands of parolees would be allowed to vote under a constitutional amendment proposed by California's secretary of state and Democratic state lawmakers.

The amendment announced Monday would affect nearly 50,000 ex-felons who currently are prohibited from registering to vote in local, state or federal elections.

Secretary of State Alex Padilla and other advocates say the proposal intended for the 2020 ballot would help those who have served their time readjust to being back in the community. They say it's the next civil rights issue, partly because minorities are disproportionately behind bars.

California is one of several states that have or are considering expanding voting rights for felons.

It would not affect criminals until they are released from custody, but victims' rights groups say it still goes too far.