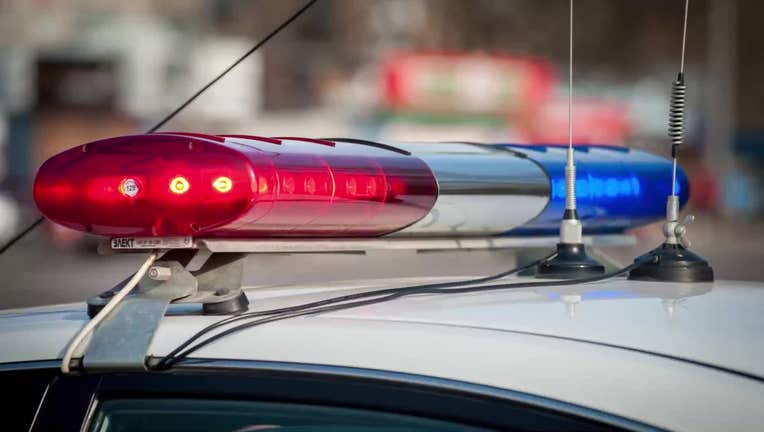 Police say Highway 84 - which doubles as Bayfront Expressway in
Menlo Park - was blocked in the eastbound direction at the University Avenue intersection. Shortly before 6 p.m. the group moved westbound on University Ave. toward Purdue Ave. in East Palo Alto.

Traffic was snarled for motorists intending to travel to Fremont
and the East Bay via Highway 84 and the Dumbarton Bridge.

Police did not indicate why the protesters had gathered, nor what their cause is.