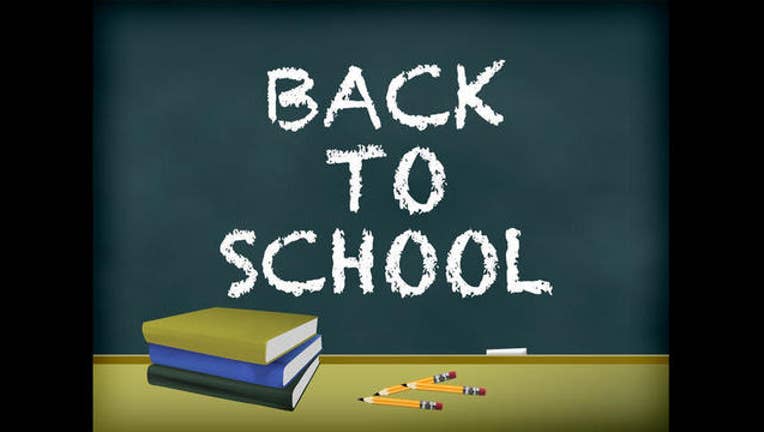 SAN JUAN, Puerto Rico (AP) - Puerto Rico is closing 184 public schools in a move expected to save millions of dollars amid a deep economic crisis that has sparked an exodus to the U.S. mainland in the past decade.

Education Department spokeswoman Yolanda Rosaly told The Associated Press on Friday that officials will relocate 27,000 students to other schools. The closures will occur once the school year ends this month.

Puerto Rico has seen school enrollment drop 42 percent in the past three decades, and an additional 22 percent drop is expected in upcoming years. Nearly half a million people have moved to the U.S. in the past decade.