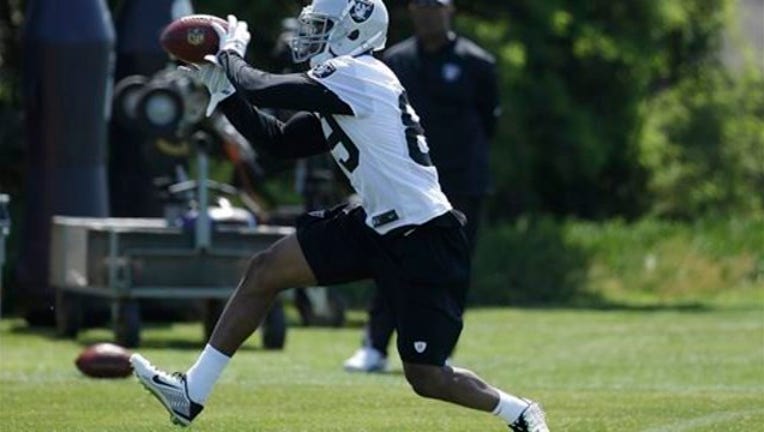 The team announced the deal Thursday, a day before the start of Oakland's rookie minicamp.

The Raiders also announced the signing of undrafted rookie receiver Josh Harper, who was Carr's teammate at Fresno State.