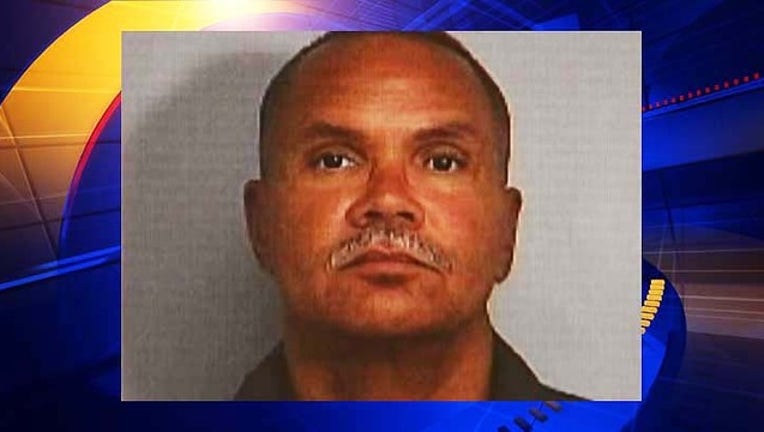 Jurors took less than two hours to convict Alana, 58, of first-degree murder for killing Sandra Coke, 50, a federal public defender investigator who disappeared on Aug. 4, 2013, and was found dead in a remote area in Vacaville five days later.

Alana was also found guilty of robbery for stealing items from Coke, vehicle theft for stealing her car, and grand theft for using her ATM card to get cash. He looked straight ahead as the verdict was read Wednesday afternoon, showing little emotion.

Prosecutor Colleen McMahon said in her closing argument earlier this week that Alana, who has 17 prior convictions, including one for manslaughter, likely killed Coke because she was ending their 20-year off-and-on relationship and told him she would no longer support him financially.

McMahon cited a large amount of circumstantial evidence in the lengthy trial, which included 84 witnesses. Alana's defense attorney Al Wax said in his closing argument that prosecutors did not meet the burden of proof in the case.