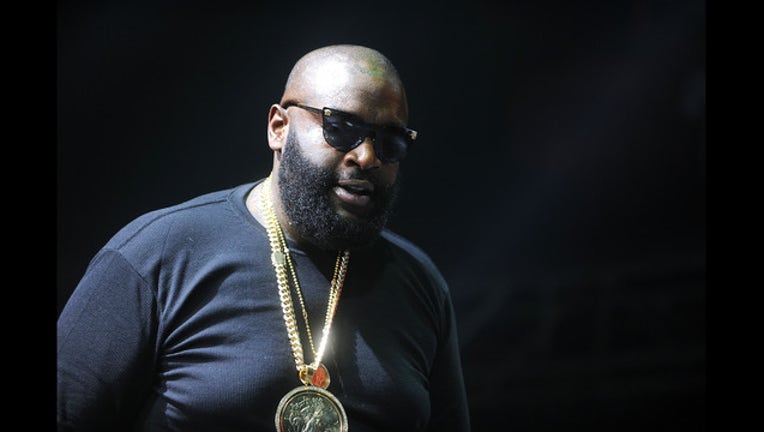 new york - Rapper Rick Ross's ankle monitor apparently went off while he was at the White House this past weekend.

The 40-year-old rapper — whose real name is William Leonard Roberts II — was in Washington, D.C. to support the administration’s 'My Brother’s Keeper' initiative, which aims to keep young black people out of jail.

The monitor is part of the terms of his release while he fights kidnapping and assault charges.