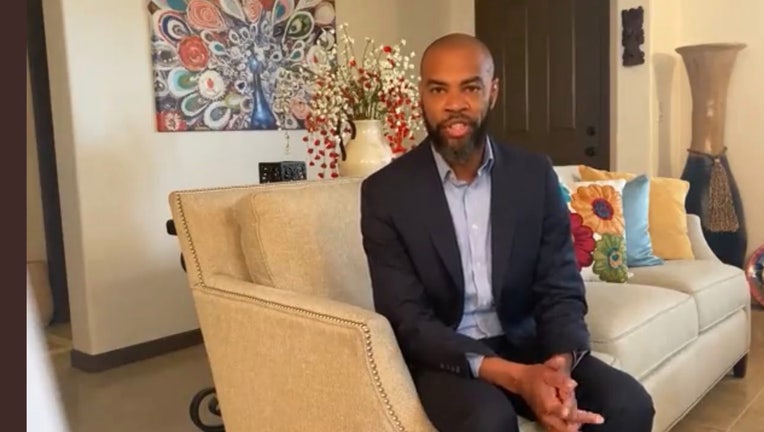 Recall supporters did not collect the required number of signatures to put the recall on the ballot by Wednesday's deadline.

Recall supporters accuse the company they hired to help collect signatures of fraud, claiming it didn't turn in the signatures even though it was paid $23,000, the East Bay Times reported.

Attempts to reach the company, which they didn’t name, went unanswered, recall leaders said, according to the news organization.

Thorpe was served intent to recall papers last fall, with proponents citing a range of reasons, including their belief that the mayor was not supportive of small businesses or the police department.

In a video statement released on social media, Thorpe said he is excited to move forward from the recall effort.

"Thank you so much everybody and thank you to the good people of Antioch for overwhelmingly rejecting this recall," said Thorpe, surrounded by supporters.