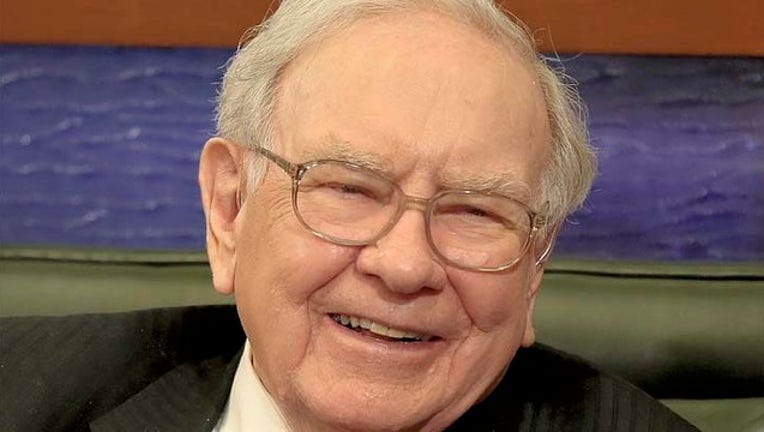 OMAHA, Neb. (AP) -- The price of a private lunch with Warren Buffett is already near $1.6 million, and that is likely to grow before the auction wraps up Friday evening.

The Glide Foundation, which uses the auction proceeds to help the poor and homeless in San Francisco, hopes the bidding will reach record levels.

Many people want Buffett's advice because the 84-year-old is revered as an investor and philanthropist. Buffett is chairman and chief executive of Berkshire Hathaway, and more than 40,000 people attended the company's annual meeting in May to listen to Buffett answer questions.

Over the past 15 years, the lunch auction has raised $17.9 million for Glide, which provides meals, health care, job training, rehabilitation and housing support to the poor and homeless. The nonprofit relies on the event to generate part of its roughly $18 million annual budget.

Buffett has said the lunches generally last at least three hours and cover a variety of topics. The only topic off-limits is what Buffett plans to invest in next.

"Every year, it's an interesting experience for me," Buffett said. "I've met a lot of great people in connection with it. Made new friends. Hired a person. Had a lot of good steaks, so I can't complain."

One past winner, Ted Weschler, received a job offer after spending nearly $5.3 million to win the 2010 and 2011 auctions. Weschler now works as an investment manager for Berkshire and gets to chat with Buffett on a regular basis.

The winners of the lunch auction often dine at Smith & Wollensky steakhouse in New York City, which donates at least $10,000 to Glide each year to host the lunch.

But some of the past winners who wanted to remain anonymous chose to dine at one of Buffett's favorite Omaha, Nebraska, steakhouses.

Regardless of the location, the winner can bring up to seven friends.