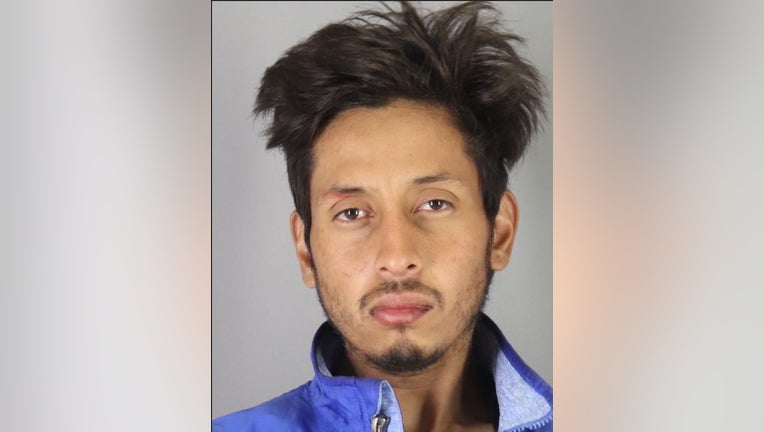 REDWOOD CITY, Calif. - A 24-year-old Redwood City man was arrested for attempted carjacking Friday after he was foiled by the driver and held until deputies arrived, the San Mateo County Sheriff's Office said.

The attempted carjacking was reported about 8:30 a.m. in the 600 block of Hurlingame Avenue in Redwood City, where the victim was located holding the suspect, identified as Manuel Zepeda Rosales, a transient, for deputies to arrest.

Rosales was searched and found to be in possession of a switch blade and numerous pieces of mail that were not his, officials said.

Rosales was booked at the Maguire Correctional Facility for attempted carjacking, federal mail theft and possession of a switchblade.