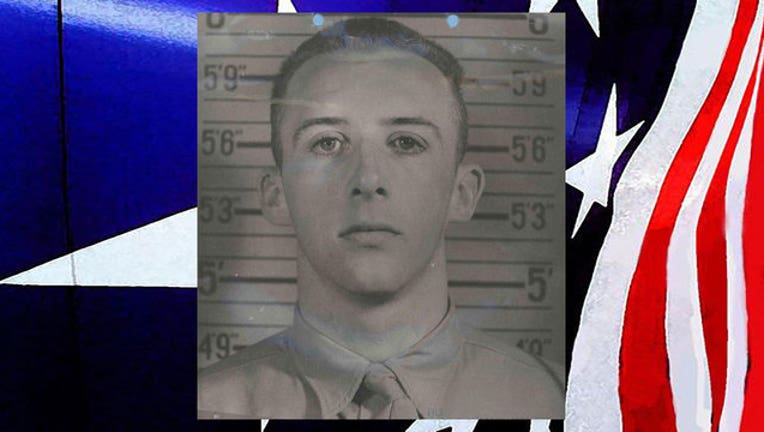 NEW YORK (AP) - The U.S. military says the remains of a Marine from New York City who was killed in World War II have been identified and are being returned for burial on Long Island.

The Defense POW/MIA Accounting Agency said Friday that 19-year-old Pfc. John F. Prince was among the 35 Marines whose remains were found last year on Tarawa in the Gilbert Islands, scene of a three-day battle November 1943.

The agency says its scientists used dental records and other evidence to identify Prince's remains, which were found along with others by Florida-based History Flight buried beneath a parking lot.

Prince served in the 2nd Marine Division. He was among more than 1,000 American servicemen killed while assaulting the Japanese-held island.