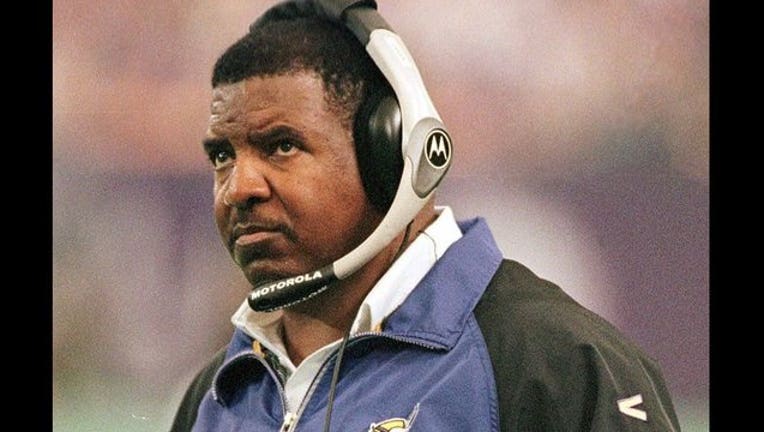 KTVU - The sports world is mourning the death Friday, of a well-respected, longtime football coach with Bay Area links.

Dennis Green died at the age of 67, reportedly from cardiac arrest.

Green was twice an assistant coach with the San Francisco 49ers.

He was a disciple of legendary 49ers coach, Bill Walsh.

He was also a head coach in the NFL, leading the Minnesota Vikings between 1992-2001, and the Arizona

Most recently, he coached the Sacramento Lions of the United Football League.

Green was considered a tough and passionate coach, who was a father figure to many of his players.