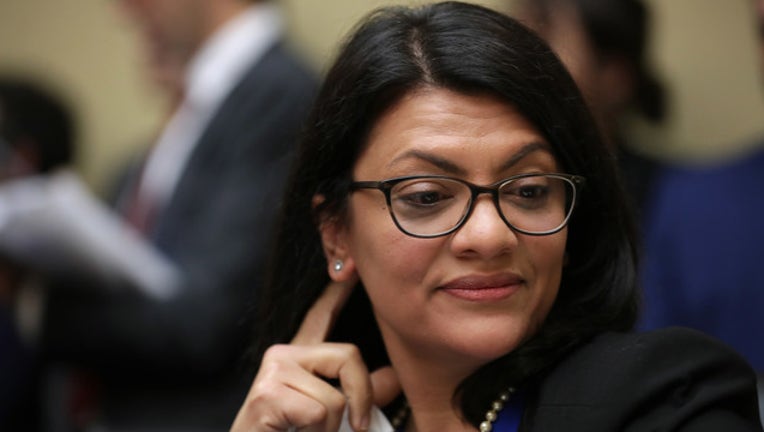 Tlaib, D-Mich., joined protesters on Capitol Hill to describe what she called an “emergency” conveyed to her by her constituents.

"We want to be able to work on these economic justice issues, racial justice issues and everything. But guess what? There is a wall there, and a constitutional crisis that is not going to be able to have us be able to do our jobs as American Congress members to push a lot of these agendas forward."

Tlaib was pressed by reporters over Democratic leadership’s message that unfounded calls for impeachment could spell trouble for the party in 2020.