The analysis by real estate data firm, PropertyShark looked at home prices from 2014 to 2018 in 107 cities, towns and unincorporated communities across all nine Bay Area counties. 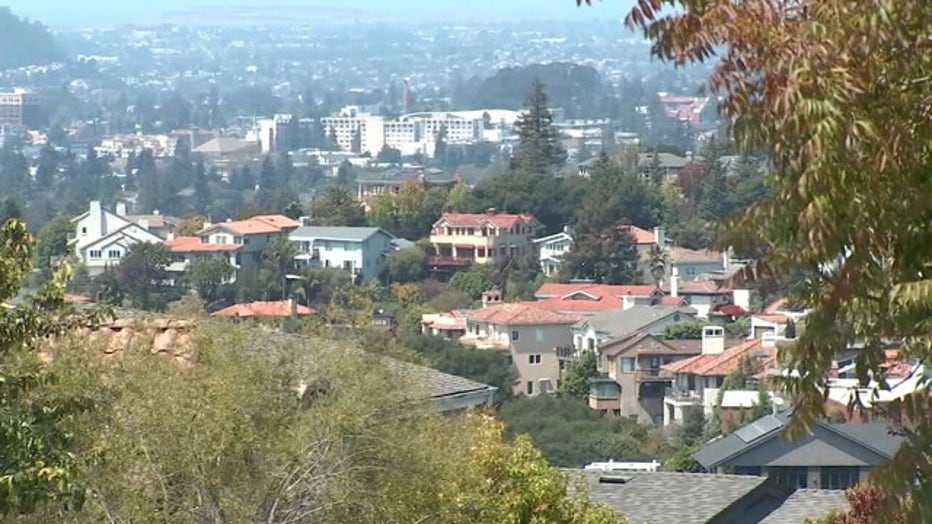 New report said median sale price was up at least 40% in one-third of Bay Area markets.

It found a third of Bay Area communities saw median home prices go up at least 40%. 12 markets increased their medians by 50% or more, according to the report.

"Of the 107 Bay Area communities we reviewed, double-digit price expansion was the norm in 103 of them," Property Shark said in its report.

Only one market, the community of Penngrove in Sonoma County, saw median home sale prices decline.

Researchers said a major factor behind the drop was that Penngrove also saw a sharp increase in home sales.

In fact, in the report, Penngrove led in sales activity, closing 88% more homes sales in 2018 than it did five years earlier.

For those looking for one of the most affordable residential markets, where the prices are appreciating at a fast pace, the report suggested prospective home buyers consider Bethel Island in Contra Costa County.

The median there posted at $499,000 in 2018, the 13th least expensive in the Bay Area. But the island community also saw the highest jump in median home prices, with a striking 117% price growth in 2018, over the previous five years, according to the report. Sales activity also increased on the island, jumping 38%.

"Bethel Island remains the most rapidly appreciating market, despite the fact that its 117% price growth represents a gain of just $269,000," researchers said.

That was an 80% gain, making it the second-fastest-appreciating Bay Area market. Sales activity did dip in East Palo Alto, with 16% fewer sales last year than in 2014.

Elsewhere in San Mateo County, the report found 16 of the 43 municipalities in that region with median sale prices greater than $1 million.

Atherton remained at the top, still holding its spot as the most expensive zip code in the U.S. for the second consecutive year. The median sale price there posted at $6.7 million last year. The median increased by 42%, which translated to a hike of almost $2 million.

The city of Rio Vista in Solano County had the lowest median at $370,000 with a price growth of 21% over five years.

The Marin County community was followed by the North Bay cities of Cloverdale and Vallejo, both of which saw their medians increase 53%, while at the same time, sales activity trended lower.

In fact the study found overall sales fell in the Bay Area, including in San Francisco, which saw a 15% drop. For a complete look at the report, click here.