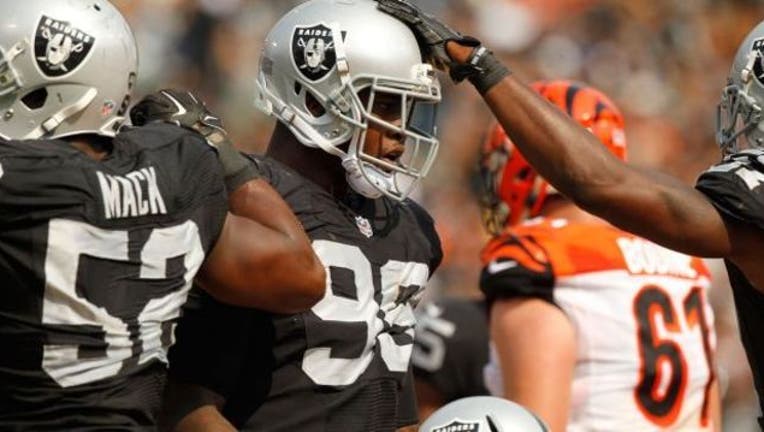 According to TMZ, multiple sources connected to Smith confirmed he entered a treatment center, but it's unclear what he entered it for.

Smith has been in rehab in 2013 after two DUI arrests.

Smith was suspended from the team in 2015 last November for one calendar year because of violations of the league's substance-abuse policy.