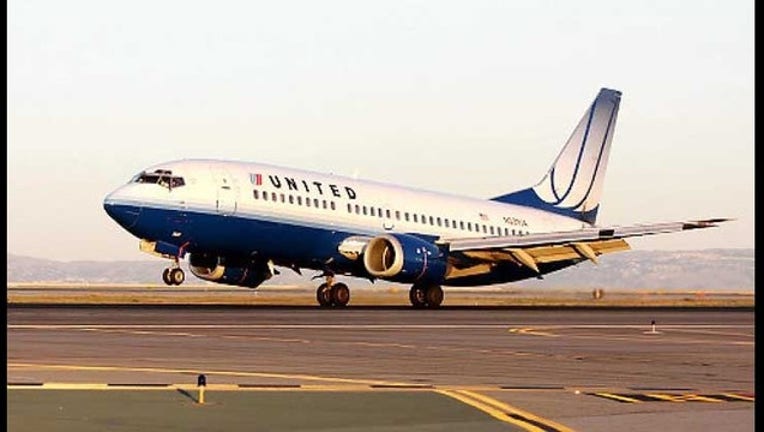 United Airlines Express Flight 5064, operated by SkyWest Airlines, left SFO for Calgary, Canada shortly before noon but returned roughly 30 minutes later because of a report of a smell of smoke in the cabin, duty manager Nancy Parker said.

The flight landed safely and taxied to a gate on its own power, Parker said.

A maintenance crew found and corrected an air conditioning problem on the aircraft and it departed at 1:50 p.m., SkyWest Airlines spokeswoman Marissa Snow said.

There were 65 passengers and four crewmembers on the flight scheduled to arrive in Calgary at 5:50 p.m. MDT, Snow said.

Another flight, United Airlines Flight 1188, left SFO at about 11:20 a.m. for Boston, but turned back because of an ill flight attendant, Parker said.

On the flight were 204 passengers, who were all re-accommodated on different flights, and seven crewmembers, United Airlines spokesman Charlie Hobart said.

The attendant was transported to a hospital, but neither Parker nor Hobart had information on the nature of the medical issue.